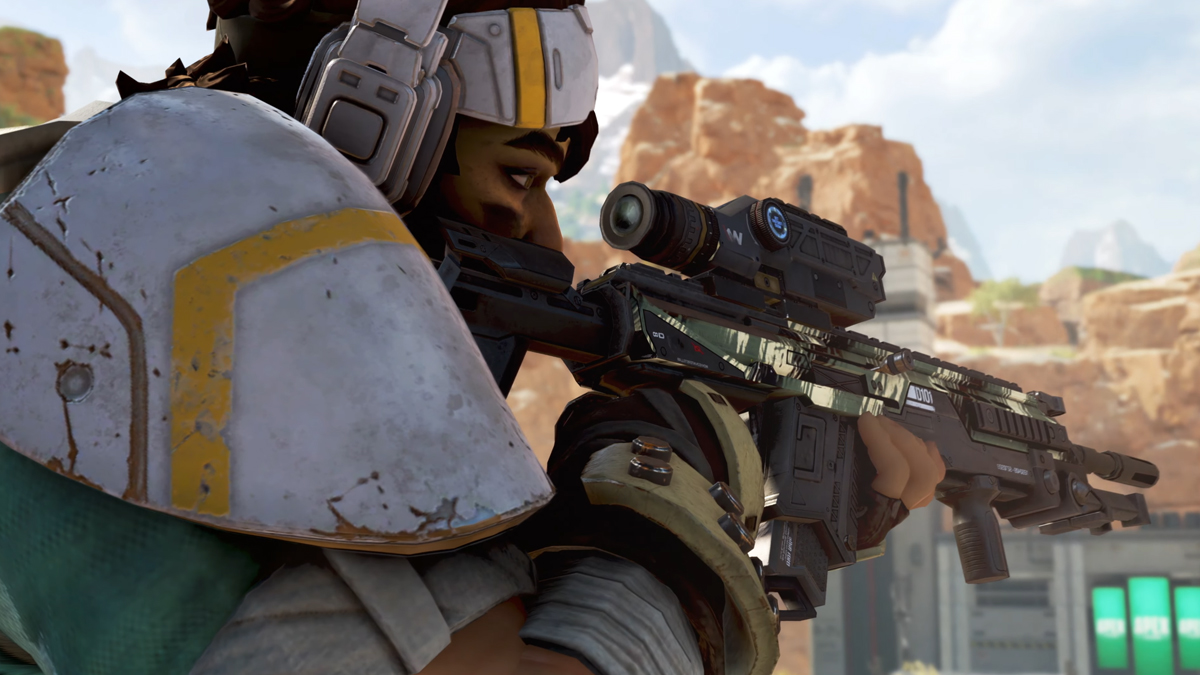 On the surface, Apex Legends Season 14 continues the seasonal pattern of adding map changes, a new Battle Pass, and another Legend. However, with a closer look, it provides a ton of gameplay adjustments that will dramatically change how you play the battle royale. This includes the removal of self-revives as well as increased hipfire spreads to two types of guns. Here’s every buff and nerf you’ll see in Apex Legends Season 14.

Every gun and attachment adjustment in Season 14: Hunted

To many’s surprise, the latest season will bear more weapon buffs than nerfs. One major change can be found in the Rampage LMG, as it now comes with a Thermite Grenade. The EVA-8 and Bocek Compound Bow have also been treated nicely with damage boosts, amongst several other buffs. That said, there are a few major shakeups. Hop-Ups like the Deadeye’s Tempo and Shatter Caps have been removed from the loot pool, while players can no longer self-revive with Gold Knockdown Shields. You can find every balance change listed below.

One weapon you won’t be able to find in the loot pool is Vantage’s custom sniper rifle. The weapon is actually a part of the Legend’s Ultimate ability and can supply up to 100 damage per shot. It is just one of three abilities Vantage uses to succeed at long-range. The upcoming Legend and the listed weapon adjustments will arrive with Season 14 on August 9 at 1 PM ET.