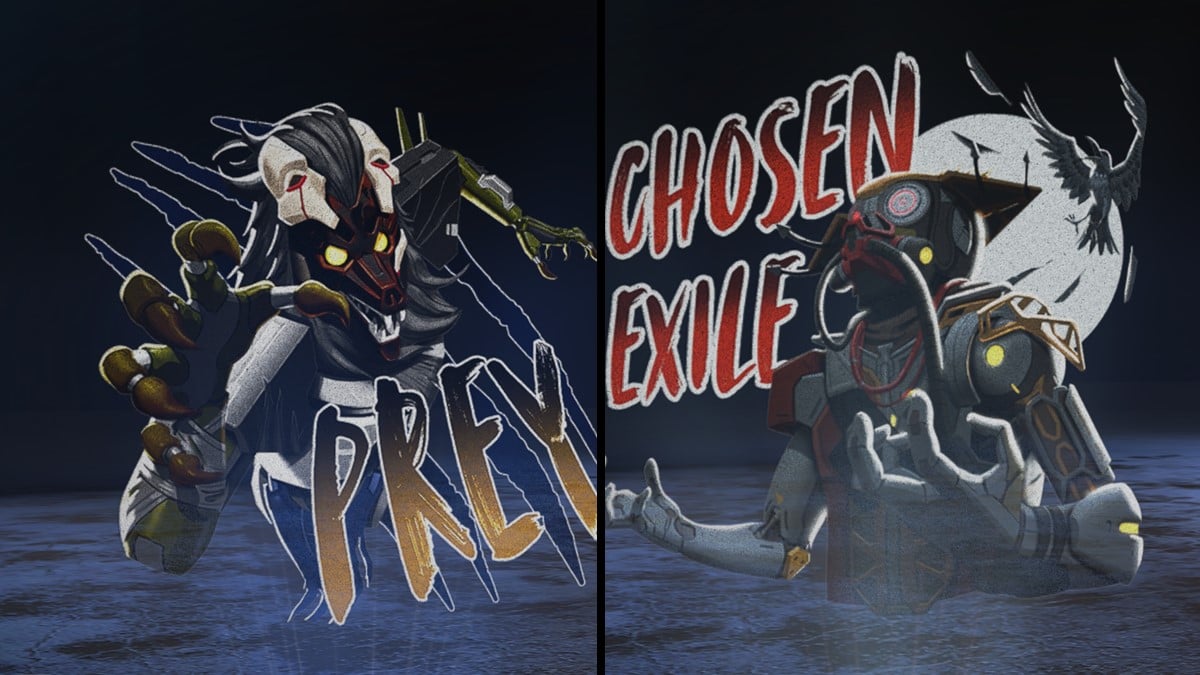 The Monsters Within event is the Apex Legends’ 2021 take on their Halloween event. The event is similar to Thrillseekers, and includes a new Arenas map, lasts for three weeks, and has three separate Prize trackers, one for each week. The first week is themed around Holo-sprays, the second week around Packs and Battle Pass stars, and the final week around Loba and some cosmetics for her, including a Legend skin. All of that said, let’s focus on week 1 for now. Here are all of the Prize Tracker rewards for week 1 of the Monsters Within event.

Week 1 of the Monsters Within event goes from October 12 to October 19.