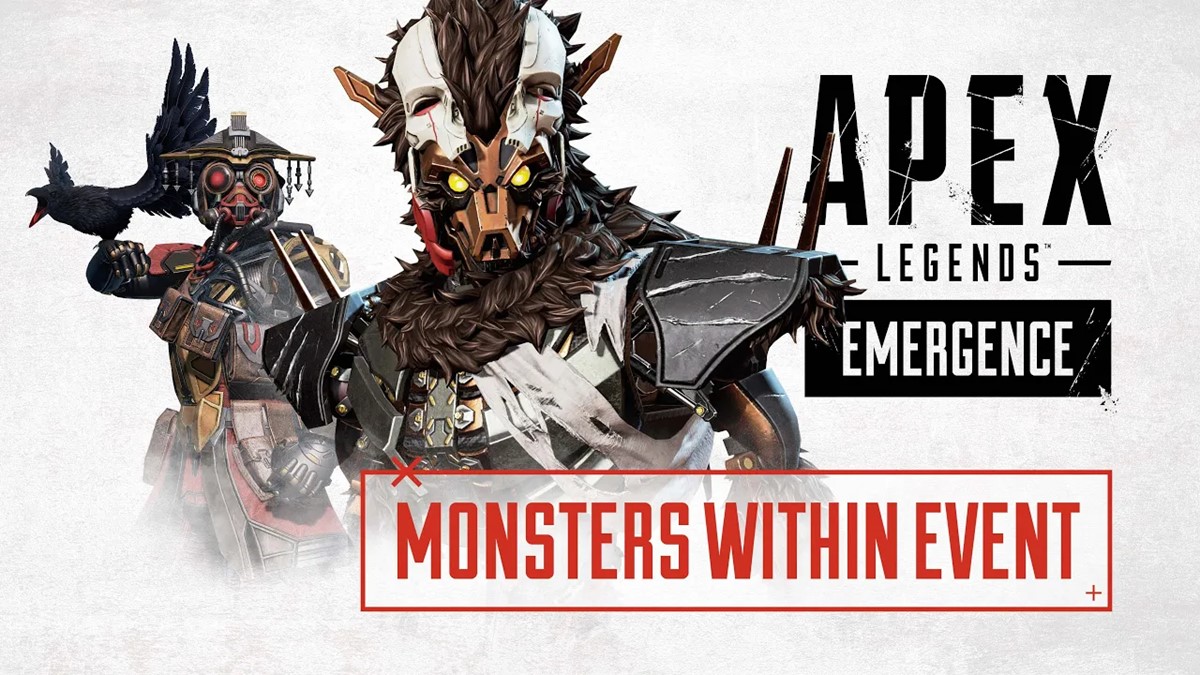 Things in Apex Legends are about to get a little terrifying. As the lore tells it, everyone has a monster inside of them. This year’s Halloween event for Apex Legends is a brand-new three-week thematic event most similar in style to the Thrillseekers event. The event will last three weeks, each with its own prize tracker, and bring a brand-new Arenas map to the game. It is called Monsters Within, and during its final week, Shadow Royale, a fan-favorite Limited-Time mode, will also return.

A new Arenas map called encore will make its debut for the Monsters Within event. It is located on Boreas, the home planet of Seer, and features the VIP lounge and stage of the nightclub he frequents. The middle of the map does not have any high ground, making the sides of the map really stand out. This is the first time we have gotten an Arenas map on a planet we do not yet have a Battle Royale map for. This may foreshadow that the next Battle Royale map will be on Boreas, too.

Four new monster-themed sets of cosmetics are being added to the games, one each for Revenant, Caustic, Bloodhound, and Seer. Each has a Legends skin, a weapon skin, and a banner frame that gives us an idea of what each Legend would look like in a monster movie. Skins from the past Halloween events will also be returning to the store via some bundles, and there will also be a new Dia de Los Muertos skin for Octane.

Shadow Royale, the Limited-Time mode, will be returning in the final week of the event on October 26. In this mode, when players die, they come back as shadow creatures that can die and respawn immediately until the final living player dies.

The Monsters Within event runs from October 12 until November 2, when the new season begins.