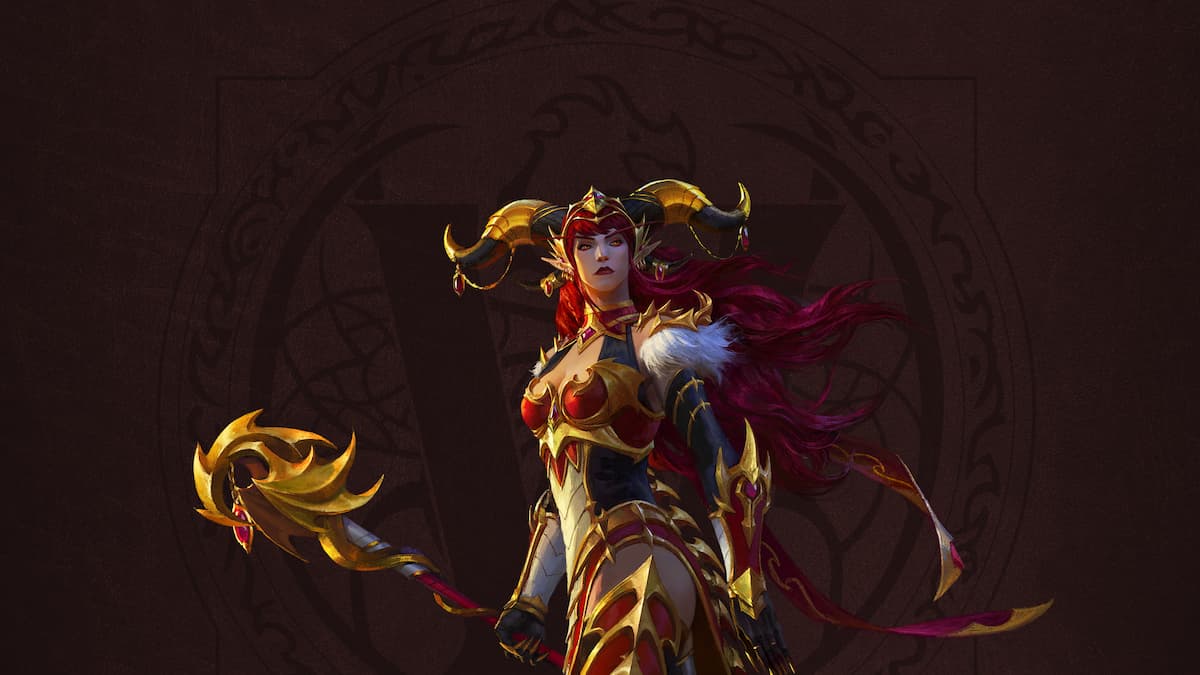 World of Warcraft: Dragonflight is launching later this year. Each edition of the game comes with a certain amount of in-game goodies depending on how much you are willing to spend. Those looking to purchase the expansion may find all the different editions a bit daunting, so here is a breakdown of each edition and what you get for the cost.

Which World of Warcraft: Dragonflight edition should you get?

World of Warcraft: Dragonflight actually has four different editions to preorder and two additional ones for players who do not possess the base game up to Shadowlands.

The Base Edition costs $49.99 and includes the expansion with the Drakks pet as a pre-purchase bonus item. This option is for players who want to experience the expansion without spending much on additional goodies.

The Heroic Edition costs $69.99 and comes with the expansion, the Drakks pet, an additional pet named Murkastrasza, the Tangled Dreamweaver mount, and a level 60 character boost. Players who want the expansion but don’t care about spending extra money on additional transmog cosmetics will find this option as the best deal.

The Epic Edition costs $89.99 and comes with all the items from the Heroic Edition, a unique Timewalker’s Hearthstone Toy, five different colored variants of dragon wing transmogs called Wings of Awakening, a head slot transmog called Diadem of the Spell-Keeper, and 30 days of game time. This option is definitely the best deal for players that have the money to spare and want to get all the best goodies.

Fans can once again get a flashy physical Collector’s Edition if they are willing to drop $129.99. This option will give them everything from the Epic Edition, but also comes in a fancy box with five collectible pins, the Art of Dragonflight Hardback Art Book, and a mousepad themed after the dragon Alexstraza.

There are also two Complete Editions for players that currently don’t own World of Warcraft through Shadowlands. The Complete Heroic Collection comes with everything from the Heroic Edition, but also includes every expansion to date including the Shadowlands Heroic Edition, which also comes with the Ensorcelled Everwyrm mount and Vestments of the Eternal Traveler transmog set. In addition, it will give an additional level 50 character boost and 30 days of game time.

How to pre-purchase World of Warcraft: Dragonflight

Dragonflight looks to be changing the game in meaningful ways through the addition of a talent revamp, a new playable race and class, and the new dragonriding mechanic.