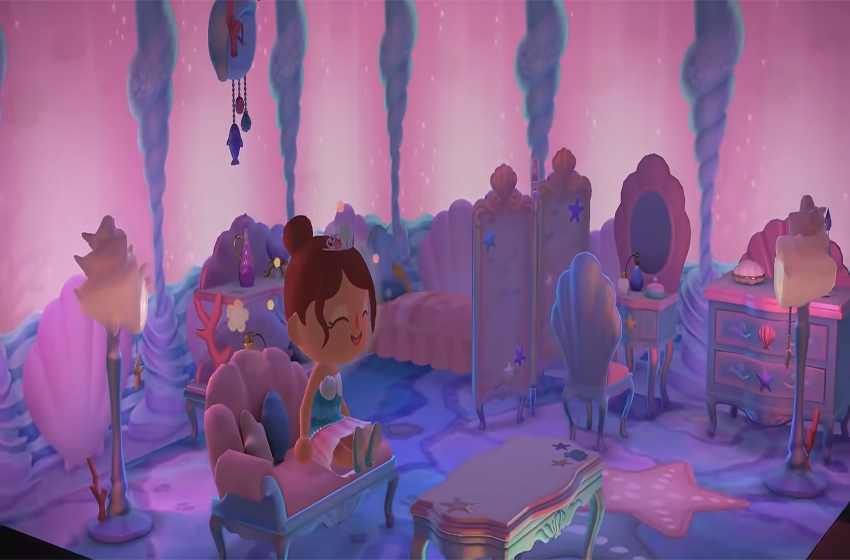 Animal Crossing: New Horizons’ summer update brought us much closer to the sea, and as a result, you have a chance to collect DIY recipes that will let you craft items themed around mermaids. To get the items, you will need to talk to Pascal, the Otter, who will appear in the ocean once per day when you find a scallop. He will ask to trade you a mermaid item for the scallop, and this has a chance to be one of the below recipes. Here are all of the mermaid items you can craft, and the items you will need to craft them after the summer update.