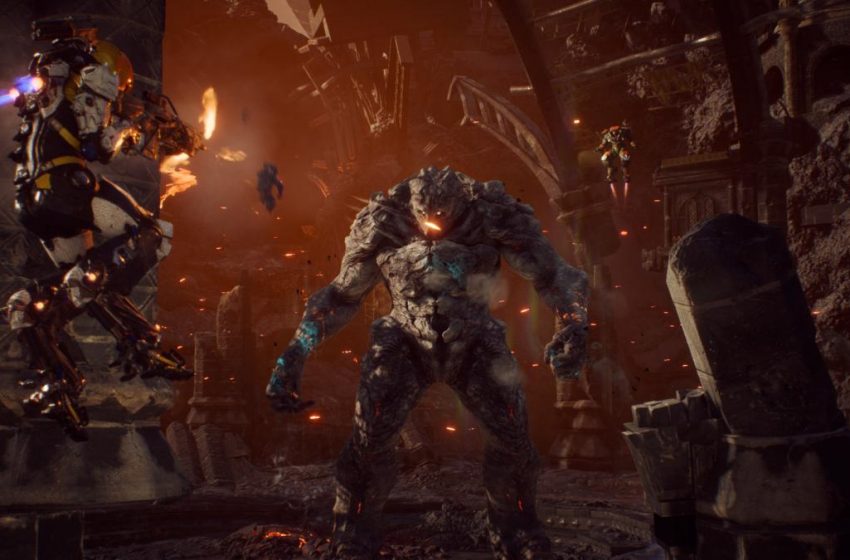 Masterwork gear, weapons, and components are top-tier items that you can get in Anthem. They represent the endgame for most players, the constant grind to get the best items, with the best possible rolls. They can also provide a substantial Power bump to your Javelin, allowing you to progress through the various Grandmaster difficulty levels.

How To Get Masterwork Weapons In Anthem

Just by playing through the game, you will eventually hit the point where Masterwork weapons will enter into your loot table. As you approach level 30, Masterworks might start dropping for you. When you hit level 25, and start playing missions on the Hard difficulty level, there will be six different Masterwork weapons that might drop for you. When you increase to Grandmaster difficulty, the odds of them dropping will increase.

Running Strongholds on Grandmaster difficulty is also a great way to get Masterwork weapons. The chests have a high chance of dropping them. Despite the fact that bosses do drop a Masterwork when killed, this Masterwork does not appear to be able to roll out as a weapon at this time.

You can also farm chests in Freeplay mode, but the chances of these dropping a Masterwork seem to have been patched and now appear to be very low.

How To Get Masterwork Components

How To Get Masterwork Gear

Masterwork gear is likely to drop from Stronghold chests and bosses, in fact, the boss drop appears to be a guaranteed piece of gear at the moment. Really, the most efficient way to farm these is to enter the Stronghold with a smart build. If you are getting slowed down by shielded enemies, make sure you have some Electric damage abilities to burn down the shields. If armored enemies are your problem, take Acid attacks to reduce their armor levels.

Also, make sure you are running the Strongholds at Grandmaster difficulty to guarantee the drop from the boss. While there have been some supposed “farms” posted online, these always just involve trying to find places that spawn a lot of mobs, and Strongholds will do this anyway, as well as having high chances of Masterwork drops from the chests, and a guaranteed one from the boss.

So, if Masterworks are what you seek, Strongholds and high difficulty levels are the way to go.