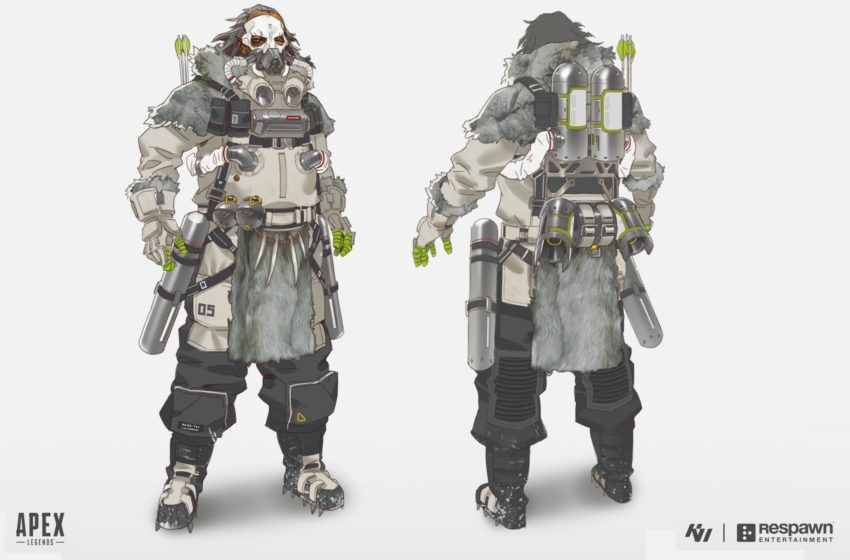 The Apex Legends roster of playable legends keeps growing. At the start of Season 6, we have 14 legends grouped into four classes: defensive, offensive, support, and recon. Below you will find a full list of each legend’s abilities, including passives and features not currently listed in-game.