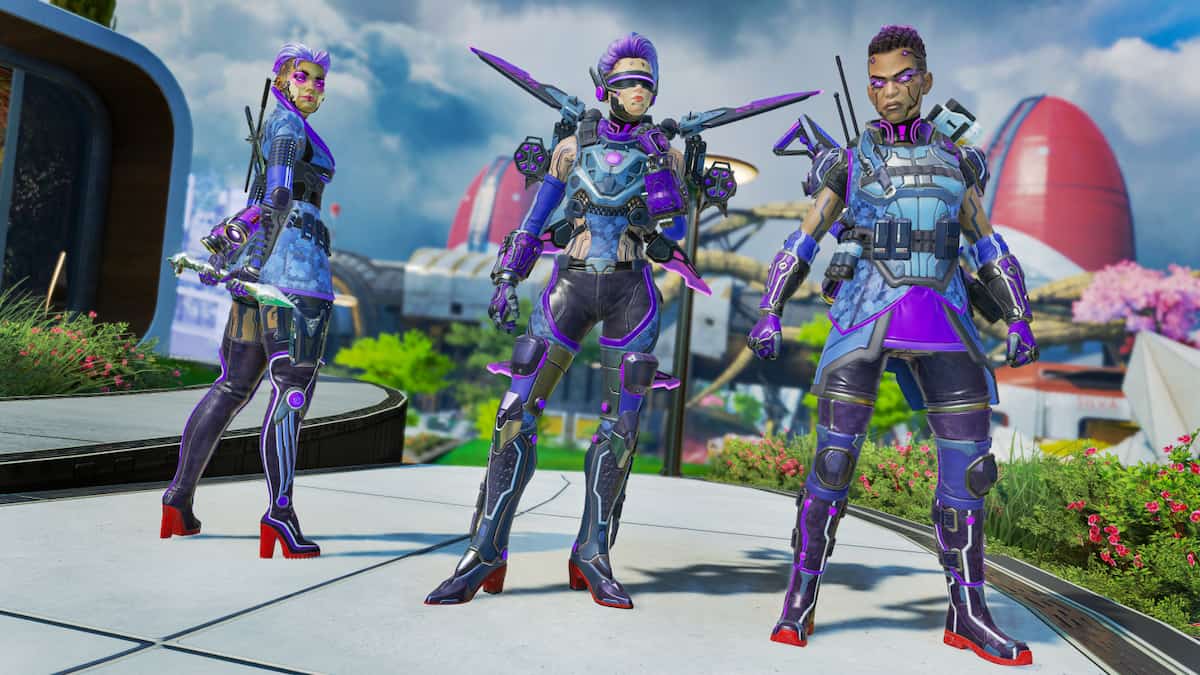 It took a bit of time in the life cycle of Apex Legends to add crossplay, but players on PlayStation, Xbox, Nintendo Switch, and Steam can party up and play with each other. But how exactly do you turn on crossplay in Apex Legends, and how does the friend system work? And can your Apex Legends progress carry over different platforms?

How to turn on crossplay in Apex Legends

If you’re worried that crossplay will be buried under a pile of game settings, you’ll be happy to know that crossplay will be turned on by default. If you do have the urge to turn crossplay off, you can go to the Settings from the main lobby with the press of a button, scroll down, and then select Disabled in the Cross Platform Play field.

How to add a crossplatform friend in Apex Legends

Apex Legends is connected to your EA account, but adding friends across platforms will be a fairly straightforward process. Go to the in-game friends menu and click on Add Friend. Simply type in the username (as it reads on their respective platform) of the person you want to add, and their name should appear as a result, next to an icon indicating their platform.

PC players will appear with a computer and monitor icon. Xbox, PlayStation, and Switch users will see a generic game controller icon for players on the opposite console; otherwise, they would see an Xbox, PlayStation, or Switch logo next to the names of players on the same platform. You can send a friend request after finding their username, after which they can accept or reject your request, or even block you if they really find you annoying.

Does Apex Legends have cross-generation play and progression?

If you are playing Apex Legends on PlayStation 5 and want to invite PlayStation 4 players, you can easily do so by sending them an invite from the PlayStation friends menu, and they can easily join up. The same applies to Xbox Series X/S players with Xbox One. Your progress will be the same if you upgrade from one generation of consoles to the next, but from our experience, we lost some of our PS4 trophy progress on the PS5 version and had to re-earn most of them.

Which platform are players matched up with?

With the integration of crossplay in Apex Legends, console players will all be in the same matchmaking pool. With PlayStation, Xbox, and Switch players in the same space, the playerbase is almost three times as large. Unsurprisingly, console players will not be matched with PC players due to controller users having a disadvantage against those with mouse and keyboard on PC. For Switch owners in particular, having crossplay on may put them at a disadvantage due to the lower graphical fidelity and visibility on the platform.

However, nothing will stop PC and console players from partying up with each other through a game invite. If you’re a console player who chooses to go this route, do be warned that you’ll be put into PC matches.

Is cross-progression in Apex Legends?