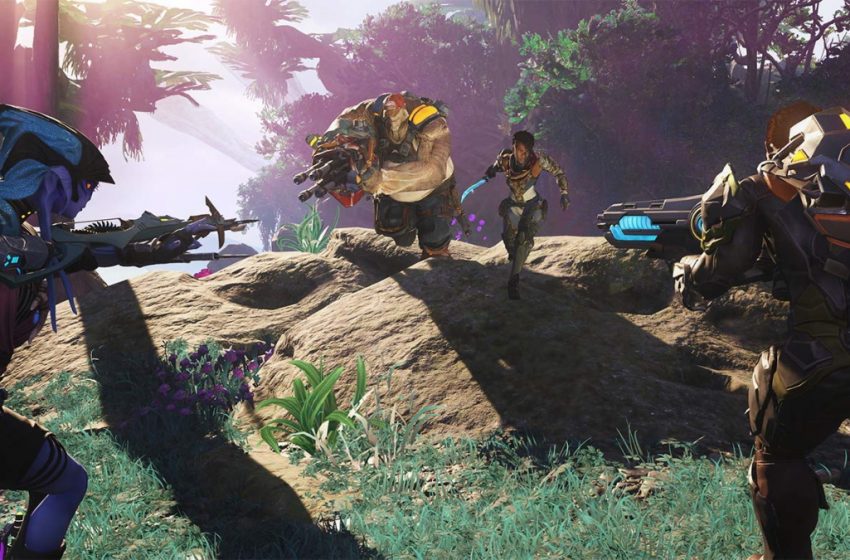 Amazon’s first delivery in the video game industry is Crucible, a free-to-play, team-based shooter. While the game is free on its own, there are two founder’s packs available for purchase. Here are both packs and what is contained in each.

The Tracker Founder’s Pack is $14.99. It comes with 500 credits ($5 worth) that work in the in-game store. Also included is access to the Pre-season Battle Pass, which will have 80 tiers of rewards. This battle pass is live until July 13. At level 80, you receive a Battle Pass Key, which is the only way to unlock the game’s legendary character skins. The pack also gives you 100 Battle Stars that will unlock the first 10 levels of the Battle Pass. Finally, the Captain Mendoza’s epic Diplomat skin will be unlocked.

It is up to you to decide if the Founder Packs are worth the purchase. If you see yourself playing Crucible regularly until July 13, or if you want to support the developers in the hope of continued development of Crucible and other games, it may be worth the purchase to ease up on the grinding of the Battle Pass.