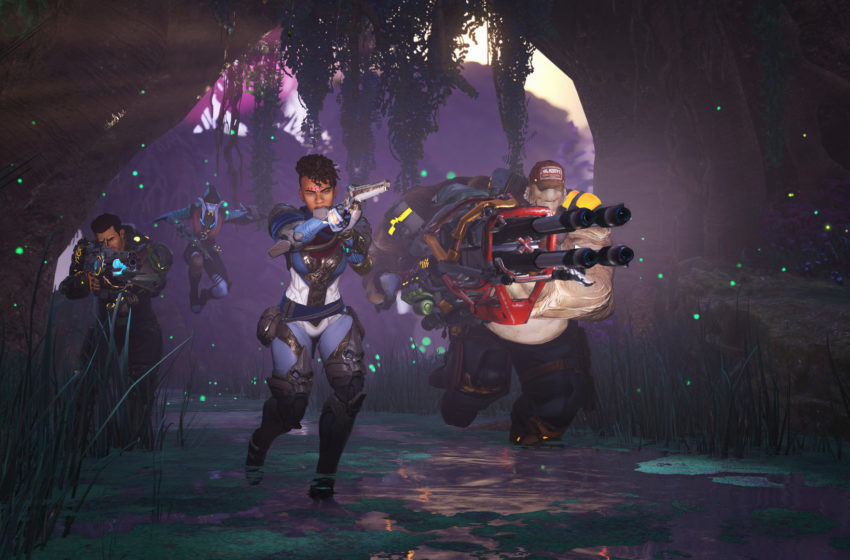 Players, it’s time to enter the Crucible. Amazon Games’ free-to-play PvP shooter has been launched, and we suspect many of you — like us — are sinking plenty of hours into it.

As with any new online multiplayer title, it can become easy to get disoriented on the map during matches. That’s a given as you’re only learning the map’s layout, where objectives are situated, the best drop spots, and more.

A minimap feature, then, would be beneficial. Some players have had difficulty finding how to enable this option to help them navigate Crucible‘s map, though. Let’s take a look and see if there’s a way to bring up a minimap.

Where do I find the minimap in Crucible?

We hate to be the bearer of bad news, but Crucible doesn’t have a minimap feature. It has an option to bring up a map of the battlefield – you can do so by pressing the ‘M’ key, but this isn’t ideal. You can easily get shot, unable to see where an objective or ping is clearly, or constantly have to chase your teammates to support them in firefights.

As you can imagine, the Crucible community hasn’t taken too kindly to a lack of minimap in the game. Threads have popped up online, such as this one on the Crucible Reddit page, with players voicing their frustration over no minimap feature. Steam users, meanwhile, are also requesting a minimap be patched in.

It remains to be seen if a minimap feature will come to Crucible. During a stream with Twitch user JoshOG, Relentless Studios — Crucible‘s developer — revealed that foregoing the minimap function allowed for more immersive player experience. So, right now, its addition looks very unlikely.

If there’s enough of a push back, Relentless could consider it down the line, but we wouldn’t get your hopes up.