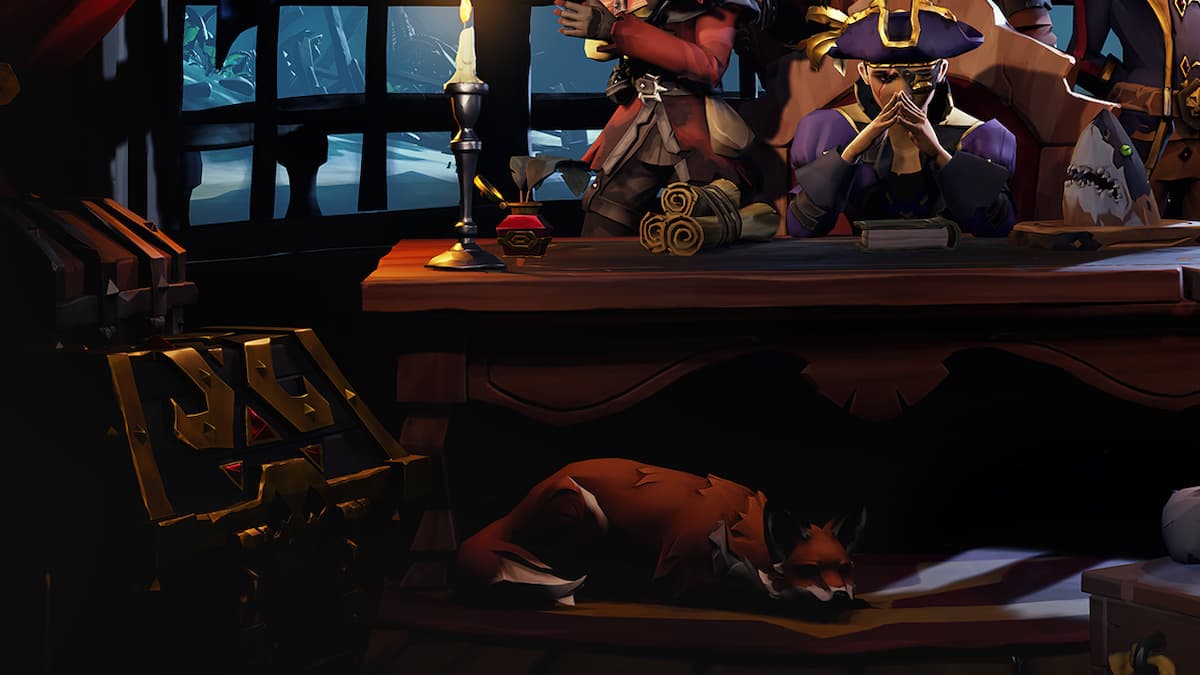 Foxes appeared in promotional material for Season 7 of Sea of Thieves. Many players eagerly awaited their arrival, but the development team shared nothing to confirm if they had arrived at the game. With the release of Season 7, players are heading straight to the store page to see if they can purchase one of these companions. Are foxes in Sea of Thieves yet?

Can you get a fox in Sea of Thieves?

We can confirm that foxes have not arrived to the Pirate Emporium at this time. It’s unfortunate given how prominent these adorable animals were throughout Sea of Thieves Season 7 promotion, teasing them as they shared Season Seven content update trailers. While foxes are not available, you do have the chance to purchase a ship before you start the game, becoming a proper captain, and customizing it to your heart’s content.

Related: How much do ships cost in Sea of Thieves? Ship sizes and prices

Likely, the foxes were not ready for the release of Season Seven. The update had to be pushed from its original release, given many technical difficulties the development team was dealing with, and foxes may have been among them. They will likely appear later before the season is set to end. These will probably be an alternative skin for the dogs, giving you the chance to bring them with you on your many adventures and let them rest on multiple parts of your personalized ship.

When they become available, we will update this guide to reflect the information and how much they cost. For now, you cannot find foxes as an available companion to purchase from the Pirate Emporium. They will be a premium item, and you will need to spend Ancient Coins to add them to your growing collection of pets.