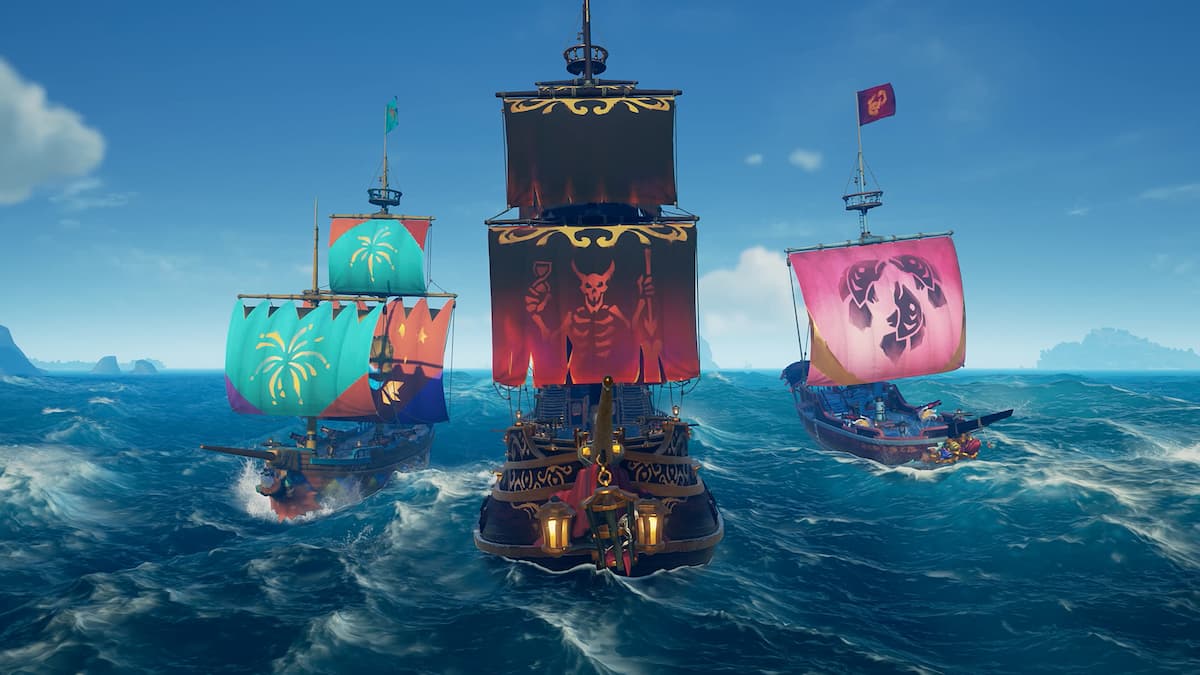 Ships are generally expendable in Sea of Thieves, but with Captaincy a major part of the game, individuals can have their own ships to sail and care for. When starting an Adventure, you can go to My Ships and purchase a ship to captain; from there, you can invite friends in a Closed Crew to fill out your boat, or take your chances with an Open Crew. But ships don’t come cheap — how much do ships cost to buy in Sea of Thieves?

Costs to buy ships in Sea of Thieves

The following ship prices are as of Sea of Thieves Season 7 and are subject to change.

One way to look at it is that ships are 125,000 gold for each player on the ship. Gold is exclusively an in-game currency; you cannot buy gold with real money. It’s best to rack up gold by completing voyages as usual and selling loot to the Trading Companies, or you can exchange Doubloons for gold to Larinna of the Bilge Rats. If you’re a veteran player of Sea of Thieves, these ship prices should be no problem for you.

How many ships can you buy in Sea of Thieves?

Initially, you can only buy one of each ship; with three types of ships, this means that you can start with only three ships total in Sea of Thieves. Altogether, the cost of owning three ships in Sea of Thieves is 1,125,000 gold. If you can afford it, it’s best to get one of each type of ship to be ready for any possible party size. So if you want a new brigantine ship, for example, you’ll have to delete your existing one. Alternatively, you can just buy a Renaming Deed to change its name. Once a ship of yours reaches Legendary status, you can buy another ship of the same size.