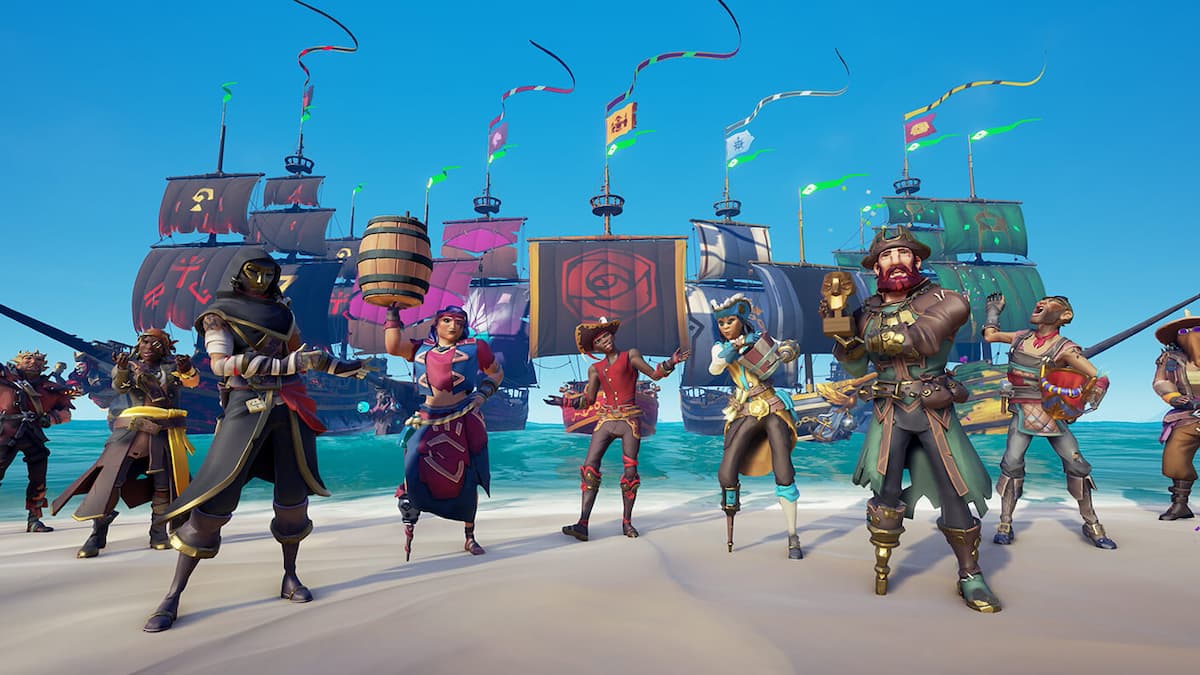 One of the announcements from last month’s Xbox showcase was that July would bring a new season of content to pirate game Sea of Thieves. Season 7 is set to bring a lot of new and exciting additions, but unfortunately, it looks like fans must wait a while longer than expected.

In a recent blog post on the official website, executive producer Joe Neate broke the bad news that the launch of Season 7 is being delayed. On the plus side, he was able to provide a new launch date of August 4, only two weeks after the initial plan.

As for why this delay is happening, it appears to be because of the new Captaincy features. As a reminder, Captaincy will finally allow players to name their ship, give it its own crest, and customize its interior. Although Neate doesn’t go into the specifics, he suggests that such features aren’t as easy to implement as one may think.

“With such a fundamental update to the game, there is a lot of hidden work to be done in the background. This is an update that brings in a vast range of new stats to track, and has required a complex partnership across our Game, UI and Services teams to bring it to life,” he explains. Since the team at Rare doesn’t want to launch the update unless it’s truly ready, the studio instead delayed it for further polishing and to avoid putting undue pressure on the team.

While this means that Season 6 will run for a while longer, it doesn’t sound like Rare will be adding any new content to make up for the delay. It just means players have more time to level up their Renown. Neate did tease one new addition coming in August: another story-driven Adventure event. He didn’t share much in the way of details, only its name — A Hunter’s Cry — and that it will arrive on August 18, two weeks into Season 7.