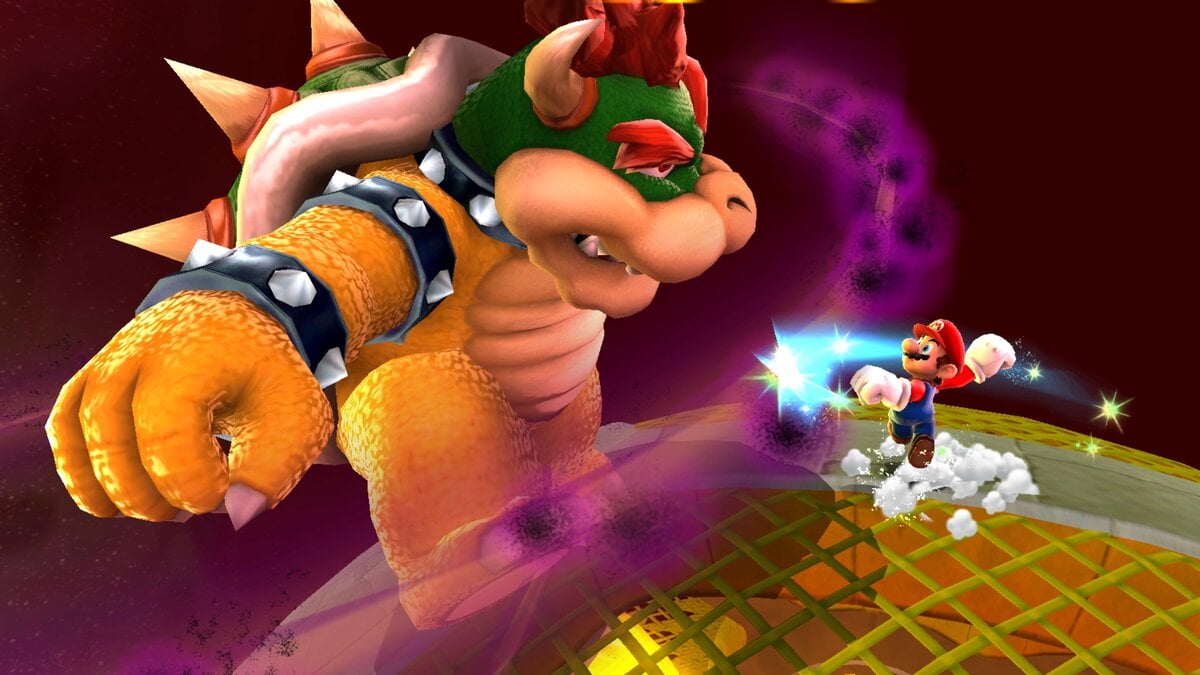 The original Super Mario Galaxy for Wii was a product of its time, with the 2007 3D platformer featuring motion controls. Players would shake the Wii Remote to make Mario do a Star Spin, an essential move for combat and traversal. Now that Super Mario Galaxy is heading to Nintendo Switch through Super Mario 3D All-Stars, Switch owners are wondering if they’ll have to do some wrist-shaking for this re-release, even in handheld mode.

Although the Joy-Con controllers also feature motion control, most Nintendo fans seeking to replay Super Mario Galaxy would like the option of having the Star Spin mapped to a button. According to the Nintendo UK website page for the 3D All-Stars collection, these fans will get their wish, as motion controls are optional. “Defy gravity and hop across planets with optional motion controls,” the website states in describing the game. Players will still be able to shake the Joy-Con controllers (or Pro Controller) to do a Star Spin or point at the screen to collect Star Bits.

There are other applications for motion control in Super Mario Galaxy — some transformations such as Ghost Mario required a shake. Fire Mario could also throw fireballs with the same shaking motion. A few levels used the Wii Remote like a joystick as Mario balanced himself on a large ball, and players of the Switch version can do the same with the Joy-Con or Switch Pro Controller.