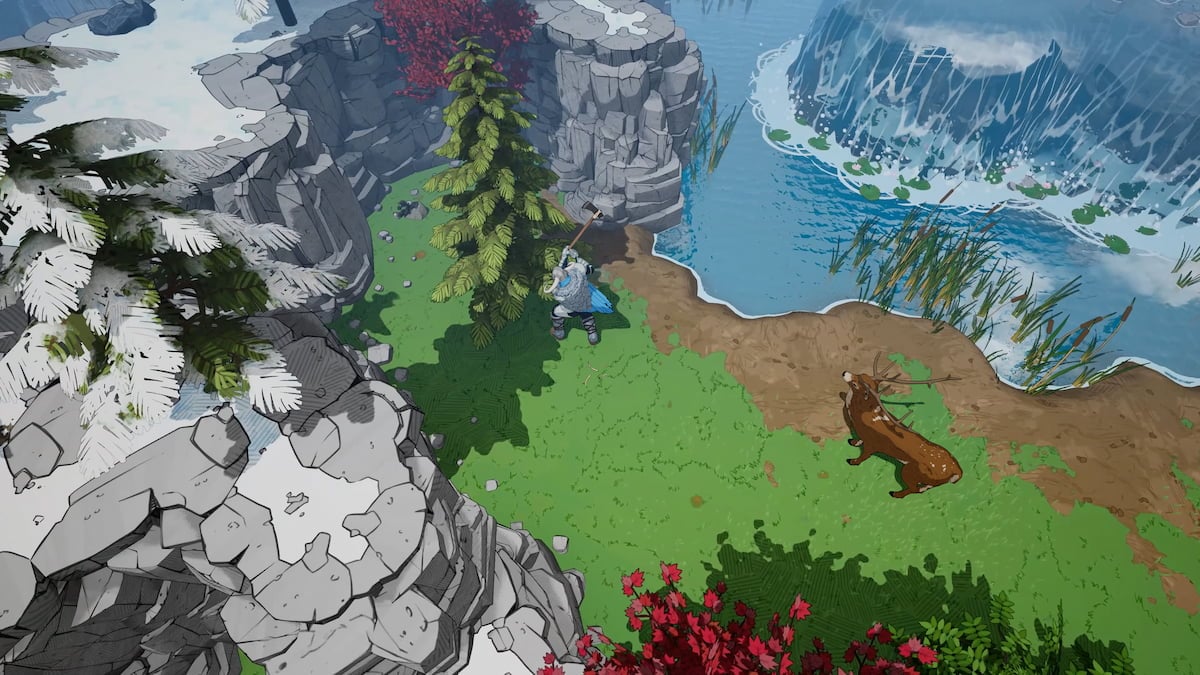 Online games tend to have several issues for players whenever it comes to connecting to servers. For example, if you’re trying to connect to Tribes of Midgard, and you’re stuck at a loading screen, chances are the game is having trouble attempting to connect to the servers, and you’re going to be on this screen for a bit of time. Unfortunately, it also means there’s likely nothing you can do. So here’s what you need to know about fixing the loading screen error and figuring out if the Tribes of Midgard servers are down.

When attempting to jump into Tribes of Midgard and you encounter a partially black screen with the term ‘loading’ in the middle of it, chances are your game is attempting to contact the developer’s servers to try and connect. Because you cannot play Tribes of Midgard offline, you first want to make sure it’s not your connection. You can do this by turning the game off, unplugging your modem, waiting 15 seconds for the power cycle to complete, plug it back in, and then see if you can connect again.

If, after doing all of that, you’re still unable to connect and you’re stuck on the loading screen, it’s the developer’s servers. You’re going to have to wait for those to level out and let you access the game. The best advice we have for you is to remain on this screen and wait for the servers to connect so you can get into the game. If it takes too long, you should power Tribes of Midgard down and come back in an hour or so. You can also see if the development team is sharing any problems they’re having on its Tribes of Midgard twitter or other players are experiencing these issues.

These issues did occur on the game’s launch day, and the development team did detail that they were updating their servers. This could happen again, and the team appears to be pretty quick on the draw to notify the fanbase about any updates, which is always good to see.