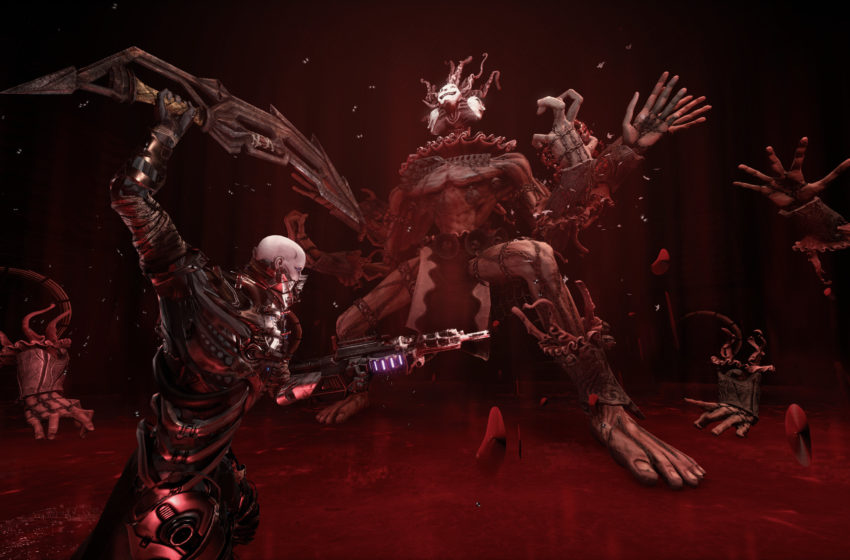 Any weapon you find in Hellpoint is a useful tool when fighting to hordes of enemies. Some of them are more effective than others, and you may even prefer a specific type based on the stats and attributes it uses. Many players who have played the game for a few hours start to become curious about when they will see a weapon they can hold in both of their hands. Unlike other Dark Souls-like games, Hellpoint does not feature two-handed weapons the same ways they do. Instead, there are heavy weapons that take up this slot, but players have to plan on usually have a shield or another item in their off-hand during the game.

The two-handed weapons are considered to be the larger, big weapons that rely on strength. You won’t use a two-handed stance to use them. The idea of not having any two-handed weapons was to ensure players had access to their off-hand in combat, allowing you to block any incoming attacks or parry them away. You have several options available to you, depending on your playstyle.

For those who want to use a heavier, strength-based build, think about how to best use the larger weapons in Hellpoint. There are several options available to you. While the more massive weapons are slower, you can continue to utilize your shield and parry away.