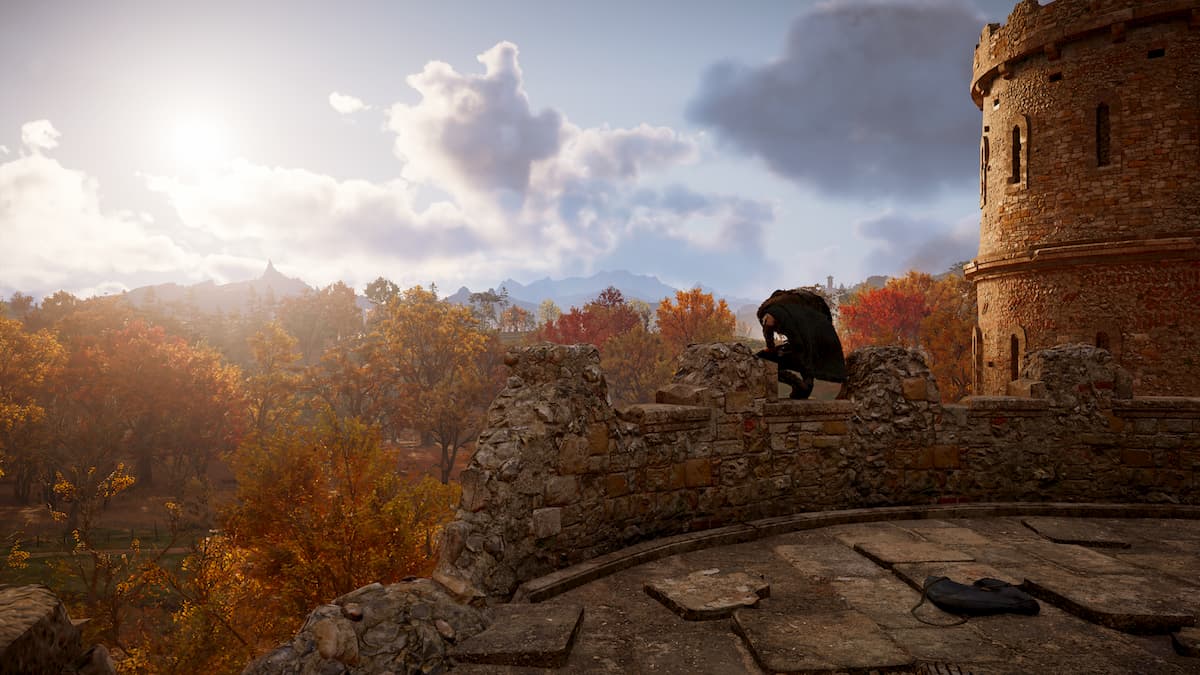 Leveling in Assassin’s Creed Valhalla still happens, but it primarily occurs with how many skill points you’ve placed into your skill tree. You’ll use the skill tree to customize your Eivor breaks off into three distinct sections: Melee, stealth, and ranged. The leveling process occurs when you put your first skill point into the center of the tree, and then you can choose to go through each one.

How the skill tree works

The first base skill slot you start comes from A New Beginning, right at the three trees’ center. At the top, you have melee, on the right is ranged, and on the left is stealth. The skill points you earn goes into a slot that either increase the passive stats of Eivor, grants them an ability to use during combat, or provides a substantial passive bonus based on what you’re doing.

Each of the skills connects, so you won’t pick and choose from a tree freely. You need to work your way through them, and you can choose to pick a single tree to focus on and work through. For example, you don’t have to put points into stealth and ranged if you primarily plan only to be a melee fighter.

These are all of the melee tree skills you can earn in Valhalla, and what they do.

These are all of ranged skills Eivor can learn in Valhalla, and what they do.

These are all of the stealth skills Eivor can learn in Valhalla, and what they do.