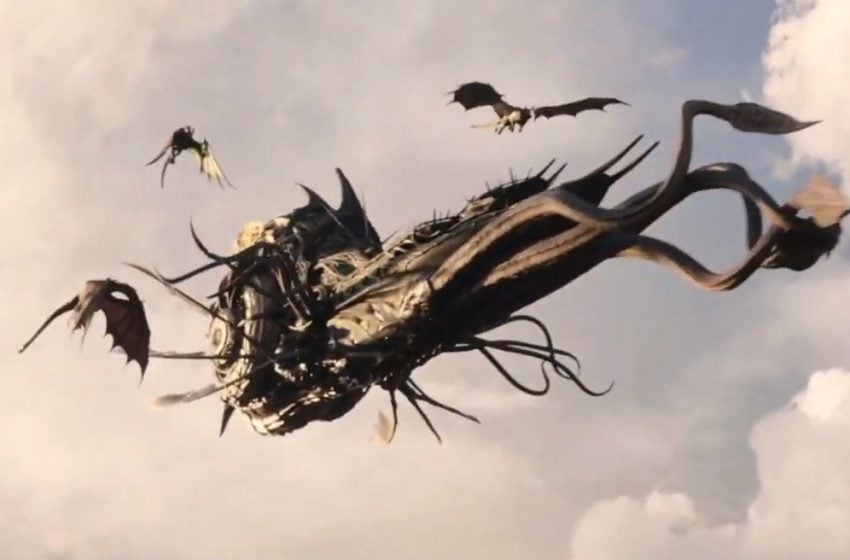 We received our first look at Baldur’s Gate 3 at Pax East 2020, where developer Larian Studios shared what players can expect from early access to the game. Larian Studios is taking the game in a new direction and modifying quite a bit of what the original game was, aligning it more closely with their Divinity Original Sin 2 game.

Baldur’s Gate 3 will vary significantly from how you first played Baldur’s Gate 2. Here are some of the biggest differences we’ve spotted so far.

The combat is vastly different from the original Baldur’s Gate series. It was initially a real-time-with-pause combat system viewed from a top-down, isometric viewpoint. The pause function helped give a player a little bit of time to plan out their strategy, but most of it happened fairly quickly.

Baldur’s Gate 3 functions far more closely with the Divinity: Original Sin 2 series, where everything is turn-based, and you have as much time as you want to think about your character’s actions. Your party will have a set amount of initiative, and it’s compared to the enemy’s initiative. If their initiative is higher, they go first, and if yours is higher, you and your party members go first. Each character in your party has a certain amount of movement based on their speed. Actions are broken up into bonus actions and regular actions.

Your user interface is broken up into two sections, with health (red) on the left side and movement (orange) on the right. Above health, you have your ability points, which you use to do high-powered attacks or spells. A handful of these abilities act as a bonus action, and those points are above the movement bar. You can choose how these are broken up, but once they’re gone, your turn ends. On the lower right section of the screen, you can see how the progress of combat. You can hover over any of the action areas to see a detailed readout of the rolls, bonuses, and what went on from both enemies and allies.

When you affect an environment, such as adding grease or oil to it, the effect comes with ramification. Characters will have to make saving throws to perform certain actions, and you can interact with them to change their structure. For example, if you throw grease down around enemies, their movement speed is slowed if they do not pass a saving throw. Now that location is flammable, and you can turn it to fire, damaging anything standing in it.

Baldur’s Gate 3 pulls away from the isometric viewpoint to provide a free top-down viewpoint in which players can change the camera angle, zoom in, and modify how they observe the game. The change was likely due to how combat works, and it provides you with a way to review your options far more thoroughly than if you were watching a real-time fight happen.

The graphics and art style are heavily influenced by Larian Studios’ Divinity: Original Sin 2. Much of it looks as if Baldur’s Gate 3 were a mod made from the ground up using the game’s engine, and that’s not a bad thing.

You have a variety of species options in Baldur’s Gate 3. You can choose to play as a Human, Tiefling, Elf, Dwarf, Halfling, Drow, Half-elf, Half-drow, Githyanki, and many more. These species will be the first options you have the chance to try out during the game’s early access, which will release later in 2020.

At this time, we only know of the six classes in the game, but more are certainly going come out before the game’s official release. The six classes will all be available to play in the game’s early access mode, and they include Wizard, Cleric, Fighter, Rogue, Ranger, and Warlock.

We can expect a lot more Baldur’s Gate 3 features, updates, and an upcoming announcement about when the game’s early access version becomes available in 2020.