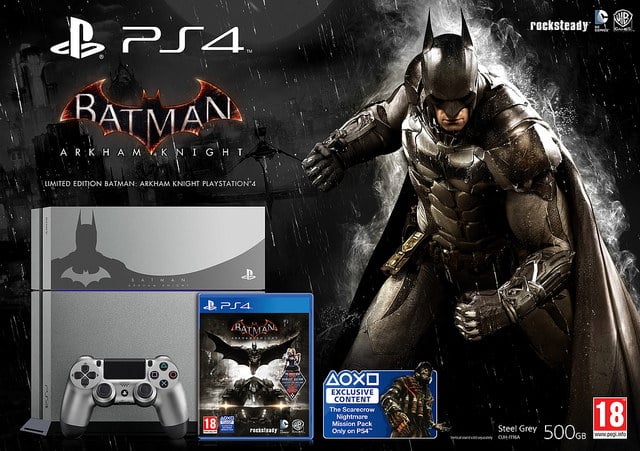 Even though it has lots of unsolved issues, Batman: Arkham Knight for PC has still something consoles will never get: mods. Mods are basically what make a game like this, an open world title with fun fighting mechanics, almost eternal. In fact, a first mod that allows you to play and fight as a character of your choice from a list of 10 has surfaced on the Internet.

Based on info and video from Batman Arkham Videos YouTube channel, here’s how you can set this mod and let it run on your computer, using these character in the free roaming sections of the Arkham Knight:

Extract the folder “DLC” in the main game’s directory.

Start a new game or load your savegame and from the main menu or during the game press the button to play as your favorite character:

Assure to make a backup copy of your savegame, as this mod is not an official piece of software from Warner Bros. nor Rocksteady Studios. And, even if it was, we would have recommended you to do it, in case, you know…