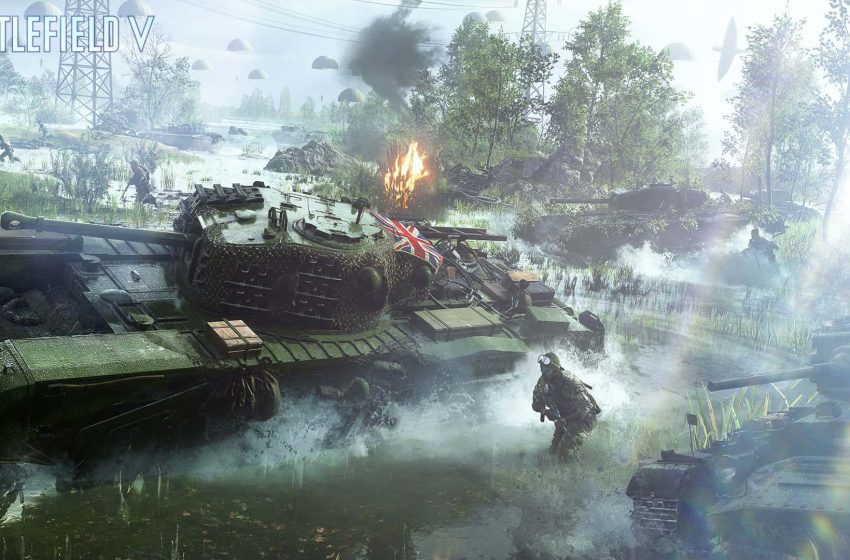 Almost every year, Call of Duty and Battlefield go head-to-head in a war of the first person shooters, and 2018 is no different. Despite Battlefield 5 delaying their launch until the middle of November, both titles have open beta periods around the same time. You can play Black Ops 4 next week, but what about Battlefield V?

The Battlefield 5 open beta is arriving even sooner. If you’ve pre-ordered the game, you can download the beta right now on PC, PS4 and Xbox One and jump straight into the action. Those who haven’t pre-ordered will have to wait a short while though. The open beta goes live at 1am PT/4am ET/9am BST/10am CEST/6pm AEST on Thursday, September 6. If you’re reading this the day it goes live then there are less than 24 hours to go.

How do you download it? That’s simple: when it goes live, head to your respective store (Origin on PC, PS Store on PS4 and Microsoft Store on Xbox One) and just search for Battlefield V. The open beta should come up as a search result right alongside the full game available for pre-order.

What can we expect in the beta? There are two maps available in the 64-player Conquest mode: Rotterdam, in the Netherlands and Arctic Fjord, set in Norway. Conquest is a fan favorite mode through the Battlefield franchise, so anyone who’s played before will know to expect a series of control locations that you must capture in order to earn points for your team. There’s also two days worth of Grand Operations available to play which is a “modular narrative experience inspired by historical events.” Each round counts as one day and players can directly affect the next round through their actions.

Finally, Tides Of War will also be available in the beta which is billed as an “ever-evolving journey through WW2 featuring a new narrative every few months. Each chapter of Tides of War is designed to focus on an aspect of the era, with unique gameplay experiences to drive players forward. A five-part Tides of War Chapter Event will be part of the Open Beta. Players who complete this challenge will earn an exclusive in-game Dog Tag in Battlefield V at launch. Note that the Shock Troops Chapter Event is just a small taste of Tides of War – there’s a lot more coming.”

A lot to get your teeth stuck into between Thursday and Tuesday, September 11 which is when the beta comes to a close. You can pick up the full version of Battlefield V on November 20.