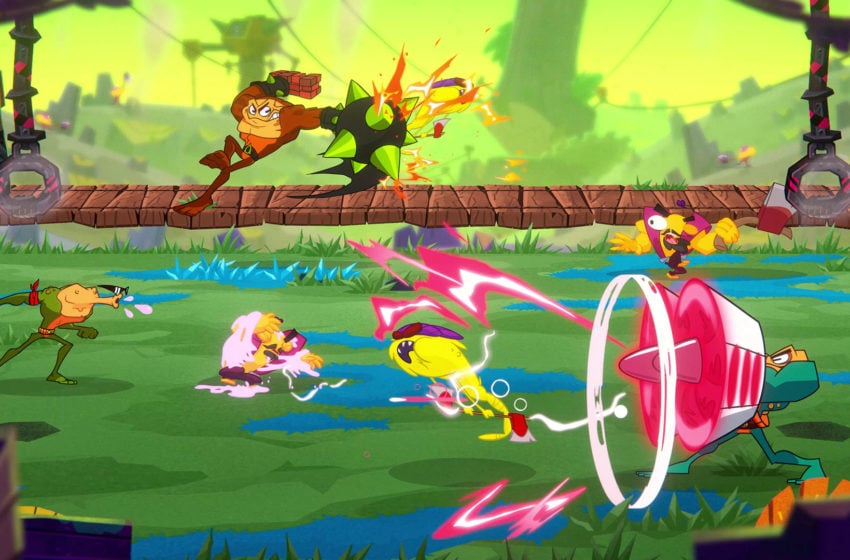 Zitz, Rash, and Pimple will make their long-overdue return when Battletoads launches on August 20. The toad trio are getting their first standalone game in 26 years, and longtime fans and newcomers will want to play it when it arrives on PC and Xbox One in a few weeks.

For those who game exclusively on PC, you’ll need to know about Battletoads‘ PC requirements. As with any PC port, minimum and recommended specifications have been drawn up by the development team, so you know whether your system can run Battletoads. Set your attitude to “cool,” and let’s see what specs you need.

The above specifications shouldn’t be too far out there, even for the lesser hardcore PC gamers. The 8 GB of RAM will probably be your biggest stumbling block, so ensure your PC has the required memory. Otherwise, you’ll find that the gameplay will stutter a lot, if not freeze on you completely.

There’s not much difference between the minimum and recommended specifications. You’ll need a better graphics card to really make Battletoads pop, and a faster processor to play it at its optimum level.