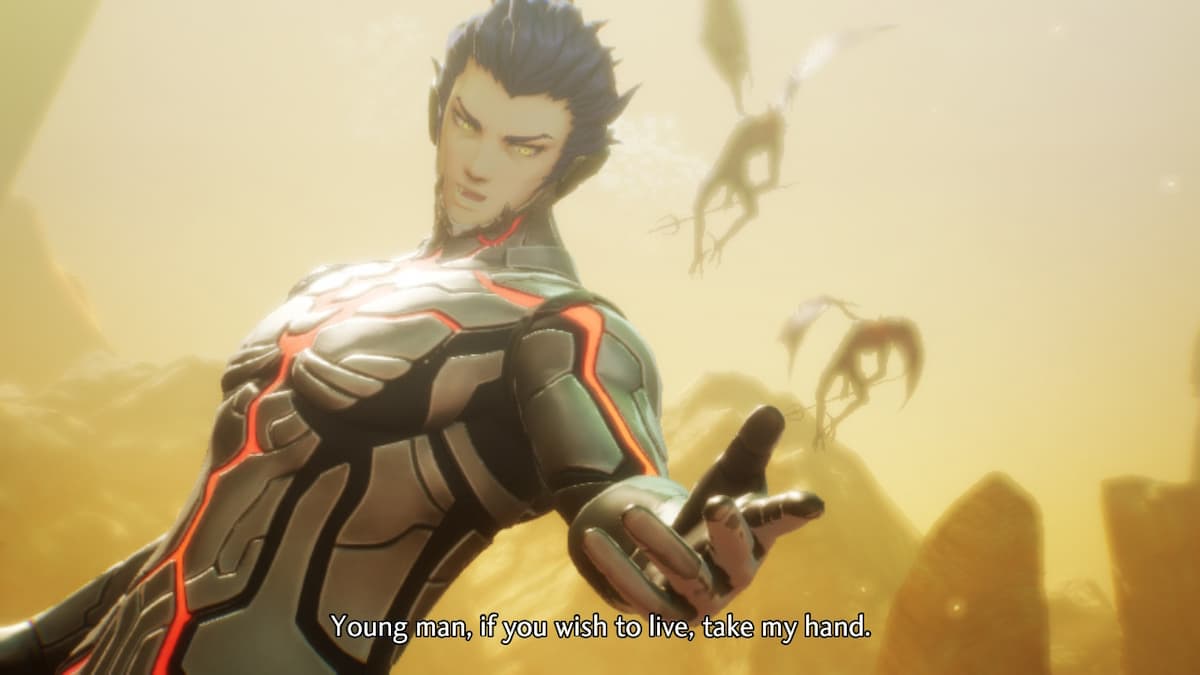 If you’re new to Shin Megami Tensei, you might not be aware of the reputation this series tends to have. Everything from bosses giving themselves extra turns for free to incredibly complex and annoying dungeons featuring one-way warps and traps are series staples. In short, SMT games are difficult — but that makes besting them all the more worthwhile. If you seek a challenge in Shin Megami Tensei V, we’ve got the tips below to keep you on solid ground.

Prioritize Miracles that support your build

It’s no secret that specializing your Nahobino in a specific way will be much more beneficial than trying to balance out your stats. One of the reasons for this is that you can only afford certain Miracles as you progress, and catering to your strengths will ultimately make you much more of a threat than if you grab whatever you can afford.

If you’re building Strength, you want Physical Mastery. Likewise, if you’re building Magic, you want Masteries that correspond to your chosen elements (Zio being innate makes for a good first pick). All builds should grab Magatsuhi Wellspring — a steep 150 Glory cost, it rewards you for stockpiling your Magatsuhi Ability until you really need it by healing your HP/MP every turn.

While these types of items had limited uses in previous titles, in SMTV, they are nearly mandatory items to carry around. You never know when you’re going to happen across a Mitama, and their weakness changes every encounter, so popping a Spyglass allows you to pinpoint what you need to hit them with. Make sure you’re packing a variety of elemental items and spells as well.

Smoke Bombs, on the other hand, are always useful to have pocketed. There are a lot of really powerful entities roaming your low-level playground, and they will murder you given half the chance. If you accidentally get tagged by one of these mini-bosses, pop a Smoke Bomb and escape.

Fuse up your demons

Don’t get attached to your demons. Mermaid may be extremely useful around level 14, for example, but it will fall off fairly quickly. Demons level up far slower than Nahobino, and often don’t have the right affinities to be able to duke it out with the story bosses. If a boss is giving you trouble, fuse a new demon with resistances to counter the boss. That said, if you wish to power up your lower-level demons, you can always hunt Mitamas and feed them Grimoires, to bring them up to your Nahobino’s current level.

It can be tempting to simply ignore the Miman sidequest, but at the end of each area, you will find an NPC that, for a fee, will mark the Mimans on your map. It’s best if, right before you leave an area, you finish up collecting all those Mimans. The items Gustave gives you are typically stellar for your level, so there’s no reason not to knock them out.