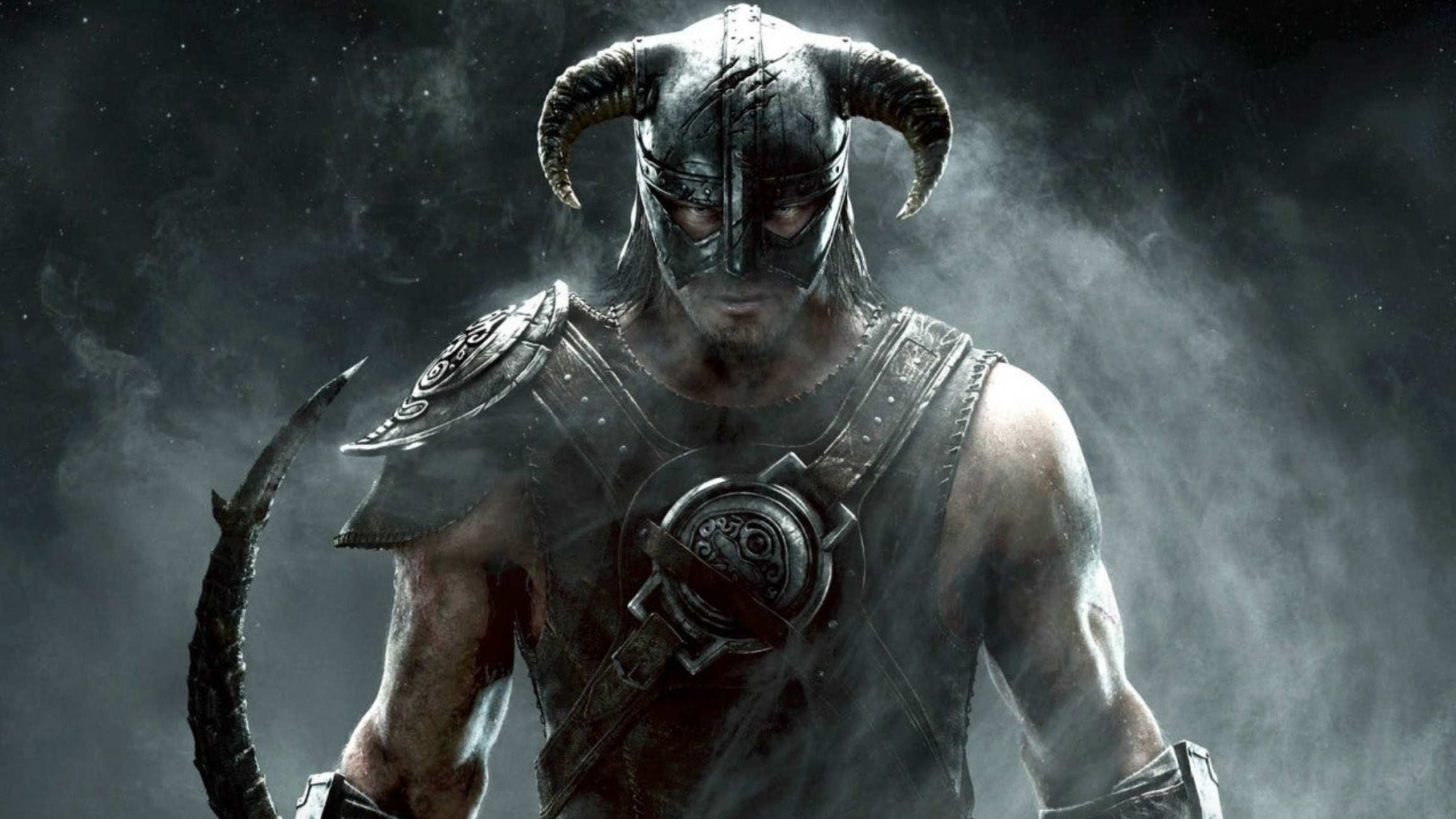 Skyrim is a big game with a big world full of enemies looking to take you down. If you want to survive your adventure, you’re going to want to make the right kind of character for you.

This process starts from the very first moments of the game when you are creating your character. The character customization is deep and you are going to have to choose from a lot of different options, especially in what race your character will be. This can be a lot for beginning players to deal with.

The good news is that all the races are legitimate options and can you can really craft your character however you want, no matter which race you are. However, there are certain races that do work the best for beginners when they are just starting out, three in fact. They offer the bonuses and strengths that will help you out the most, especially in the early stages of the game.

You are going to become a stealth archer eventually; we all know this is the best way to play Skyrim. So why not get a headstart on the whole thing?

Wood Elves are built for archery with boosts to lockpicking, sneaking, pickpocketing, and more. This will immediately give you the chance to live as a thief would: sticking to the shadows, striking from a distance, and disappearing before the enemy knows what hit them.

They can also command animals to bring even more allies to your side, making every dangerous situation a little less scary.

The Nord can bring a lot of diverse ways of playing to the table, right off the bat. If you use their Rally Cry Racial Power abilities, you can cause enemies to run from you for 30 seconds. They also specialize in Two-Handed, One-Handed, Block, Speech, Light Armor and Smithing, so, you know, just about everything that can make you an absolute monster on the battlefield.

They will also start with Healing and Flames spells, which is great for bringing that extra kick of magic to the whole battle, even if it isn’t the strongest of abilities for them to use.

Getting the hang of the game is going to mean you are probably going to be attacked by a lot of different enemies, not really knowing what to do, and taking a lot of damage as a result. Choosing the Orc class can help with that as they are the tanks of Skyrim.

They specialize in Heavy Armor, One-Handed, Two-Handed, Enchanting and Smithing, and can keep use these skills to maintain a high level of defense at all times. But even further, you can use their Berzerk Racial Power to double your damage — while taking half damage — for 60 seconds.

The Orcs are great for those rookies who wan to be able to take hits and give it back as they get accustomed to the world of Skyrim.