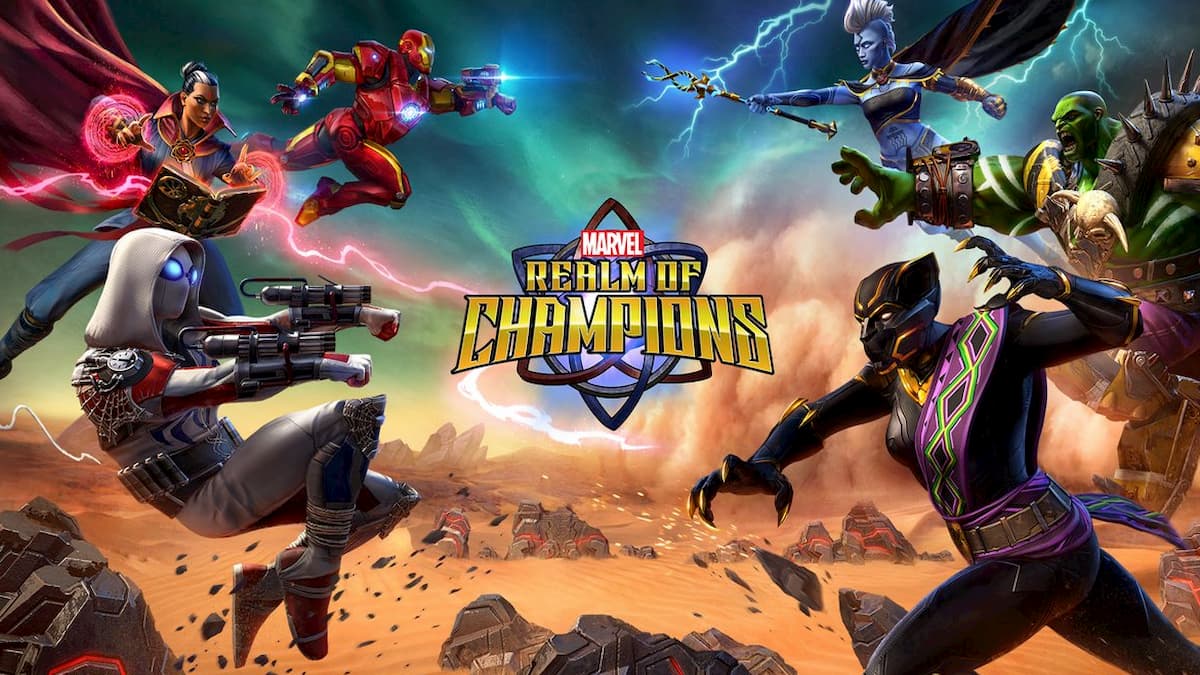 Marvel Realm of Champions is an exciting new mobile game that lets you explore and fight in the Marvel Universe. It has a co-op mode where you survive against hordes of AI enemies and an Arena mode that lets you put your skills to the test against real players. This guide will explain the game to new players and give tips on how to level up and get gear.

What is Battle Rating?

Your Battle Rating determines your champion power level and what tier you are in. You will start at the Newcomer tier. The best way to level up your Battle Rating is to participate in the Versus mode. The co-op mode does not grant Battle Rating, so you should stay away from it if you are looking to level up.

When playing Marvel Realm of Champions, you will either randomly get gear or receive gear from specific quests. The first rarity you will come across will be Common, denoted by the one-star next to the item’s name. Be sure to equip gear that compliments your champion’s abilities. If you have a damage dealer such as Black Panther, equip attack power, and if you have a tank such as Hulk, equip armor and health gear.

The fastest way to level up in Marvel Realm of Champions is to complete your Daily and Weekly Quests. Apart from the timed quests there are champion specific quests, such as Win 5 Versus Games using Black Panther. Because each champion has unique quests, it’s a good idea to level up as many champions as possible, so you have access to more quests.

For this mode, you will be fighting computer-controlled enemies. Your goal is to protect cores that are scattered around the map against hordes of enemies. When you first play this mode, the enemies will be easy to take down, but each time you win, the Threat Level will go up one tier, making the enemies stronger. If you are struggling to beat your current Threat Level, play more Arena Conquest to level up your champion.

This is the primary PvP mode in Marvel Realm of Champions. Teams are comprised of three players, often with a Tank, Damage, and Support champion. Your goal is to annihilate your foes and capture the center of the map. The arena is where you will likely spend most of your time, and it offers the best rewards for completion.