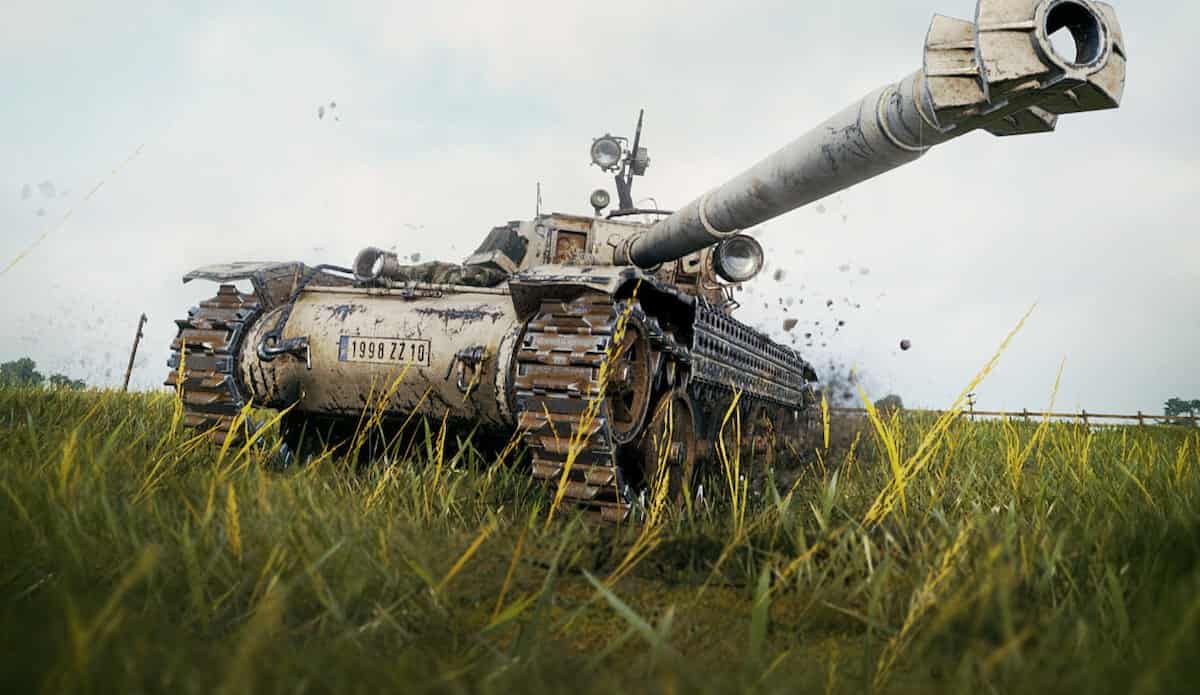 In World of Tanks, amid the chaos and thunder of the battlefield, one role stands out the most: Artillery, or Self-Propelled Guns. The skillset required to play the Artillery role is drastically different from any other role, though there are similarities to Snipers. To be an effective Artillery player, you must be elusive, precise, and persistent, constantly pressuring the enemy’s most valuable targets while eluding the scouts and snipers that want to shut you down.

To position and aim as an Artillery player requires a degree of awareness and discipline that many players simply do not wish to cultivate — but you are different, and for that reason, you have the ability to almost single handedly turn the tide of battle with well placed, highly destructive shots using these awe-inspiring Self Propelled Guns.

The SU-26 is, historically, one of the most popular tanks in the game. It has a low profile and fast, precise fire that can cover the map from vast distances. For creative players who can move between hiding spots and disrupt enemy formations, this is one of the most rewarding Artillery units of all.

The T92 HMC, also known as “King Kong,” is the hardest-hitting Artillery in the game with a slow firing, high damage, high splash, high stun shot that can disable even the hardiest opponents. In fact, this is the single most damaging tank in the game overall, making it perfect for players looking to rack up kills from afar.

One of the fastest moving of all Artillery tanks, the FV304 has a unique playstyle where it plays close to the frontlines, peppering enemy tanks with light fire in order to distract and disrupt the enemy line. This tank is perfect for creative and annoying players.

The G.W.E. 100 is an iconic piece of heavy artillery, with an extremely powerful cannon, a respectable movespeed, and decent armored protection. This tank, more than any other artillery unit, has the ability to strike fear into the hearts of enemies.