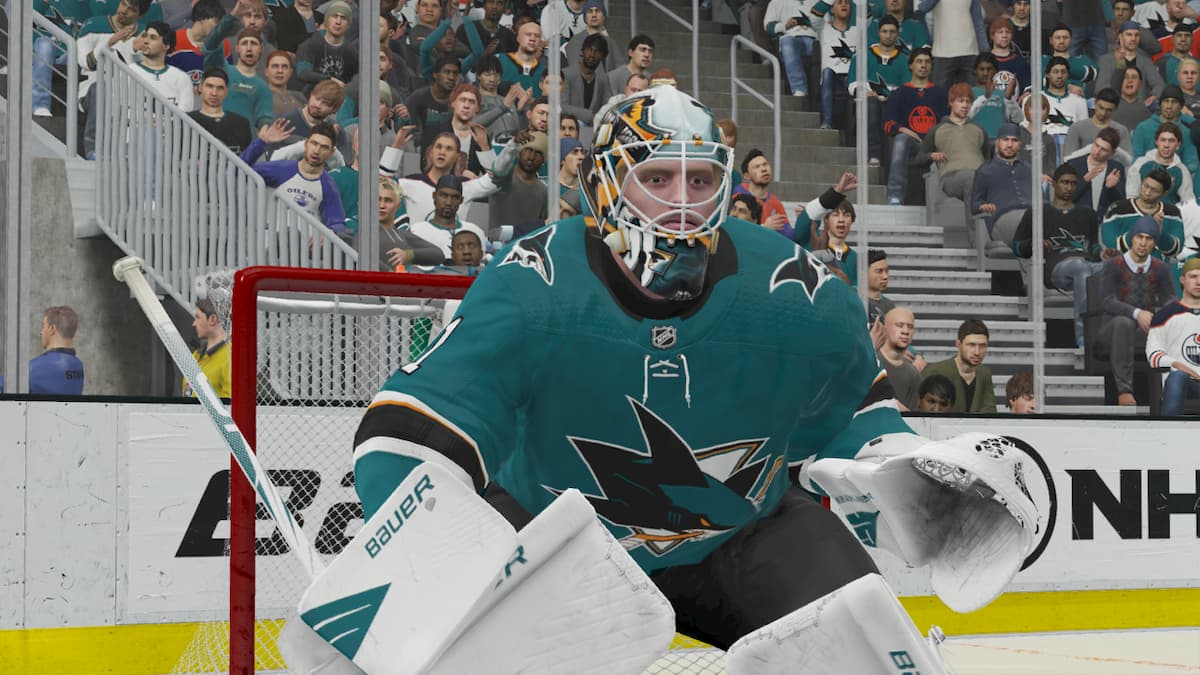 In hockey, a great goaltender can turn a bad team into a competitor and a talented team into a championship contender. However, goaltending in Hockey Ultimate Team can be a tad bit tricky. For the most part, there are minimal differences in play between most goalies that are in the low to mid-’80s in HUT. While some might perform better than others, there are two key attributes that you need to look at when it comes to looking for goalies: height and Synergy.

So which goalies fit the bill in these two categories? Here are our picks for the best base HUT goalies that you should target in NHL 21.

As far as attributes go, Canadiens goalie Carey Price checks all the boxes. Price’s quickness attributes are above average, and the former Vezina Trophy winner has strong rebound control ratings. And at 6’3”, Price’s frame is large enough to cover a good amount of net. But what makes Price even more valuable in NHL 21 is that he adds one point in the Balanced synergy. While the Balanced synergy did not make our top three team synergies, it’s still a valuable one to have active, considering that it boosts Deking and Endurance.

Only two base HUT goalies have an overall over 85: Carey Price and Andrei Vasilevskiy. Vasilevskiy, like Price, has a large frame that covers much of the net. Couple with solid rebound control attributes (87 Rebound Control, 87 Shot Recovery), and it’s no wonder why he made this list. More importantly, the 2020 Stanley Cup champion also adds one point to the Distributor, which was our pick for the best HUT synergy.

Tuukka Rask made our top goalies list, as his attributes, as a whole, are not too bad. The former Vezina Trophy winner has above-average high and low attributes, and his 6’3” frame is good enough to cover the cage. Rask’s most desirable attribute, though, is that he adds one point to Swarm, which boosts Agility, Defensive Awareness, and Stick Checking.

Dallas Stars goalie Ben Bishop has been a popular pick among HUT players for years. At 6’7”, Bishop is the tallest active goalie in the NHL, making him a perfect grab for those who want to cover as much net as possible. Bishop lacks a bit in rebound control and quickness, which is not a surprise given his size. Despite those flaws, Bishop is still one to target, especially since Bishop has the Heart & Soul synergy. The Heart & Soul synergy boosts Endurance and Faceoffs, which should help out your centermen if it’s active.

Much like Ben Bishop, Jacob Markstrom is a tall netminder who has been a popular goalie to use in HUT. Markstrom’s 6’6” frame covers up more net than fellow tall goalies Pekka Rinne and Robin Lehner, and should also cost a bit less. Yes, the former Canuck is weak when it comes to rebound control and quickness, but that’s the price to pay should you choose to use a tall goalie like Markstrom.