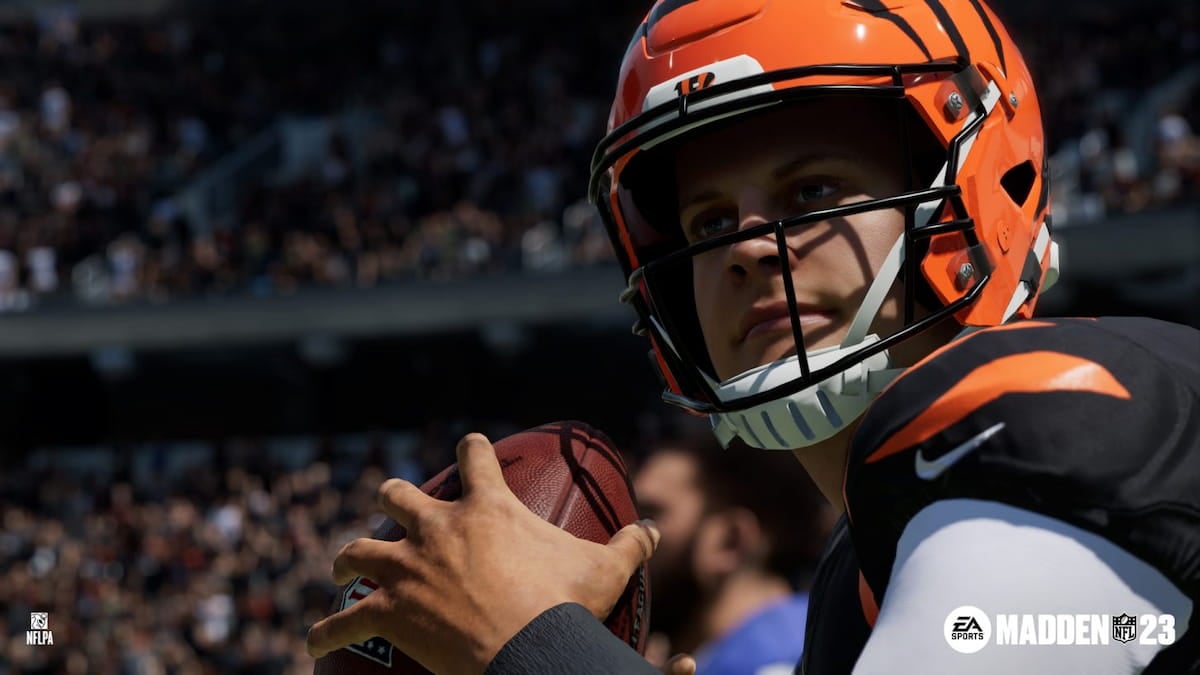 Quarterback is an important position in the NFL. The entire offense must run through them, which remains true in Madden NFL 23. Every year, the game’s fantasy building mode, Madden Ultimate Team, releases a “Core Set” that is supposed to mimic the player’s standing in Franchise mode. This guide lists the top 10 best quarterbacks in MUT this year based on OVR rating.

Who are the best MUT quarterbacks in Madden 23

It’s worth noting that current Vikings QB Kirk Cousins is also an 83 OVR, but with only a 65 speed rating, he isn’t up to snuff when Murray is tied for the best speed rating at 83, with only former cover star Lamar Jackson to match him. At the opposite end of that spectrum is Brady, who only has 57 speed and obviously isn’t going to spend any time outside the pocket.

Josh Allen secures that 88 rating thanks to a best-in-class 89 Throw Power rating, meaning he can chuck the ball nearly anywhere. However, because of that extra OVR point, Allen will stay expensive for quite a few weeks. Prices can vary even hour by hour, so while it’s impossible to make an actual recommendation on who to buy, we can say that Joe Burrow will end up being much more affordable. Any of these players should carry you well into the start of the regular season, so it’s up to you.