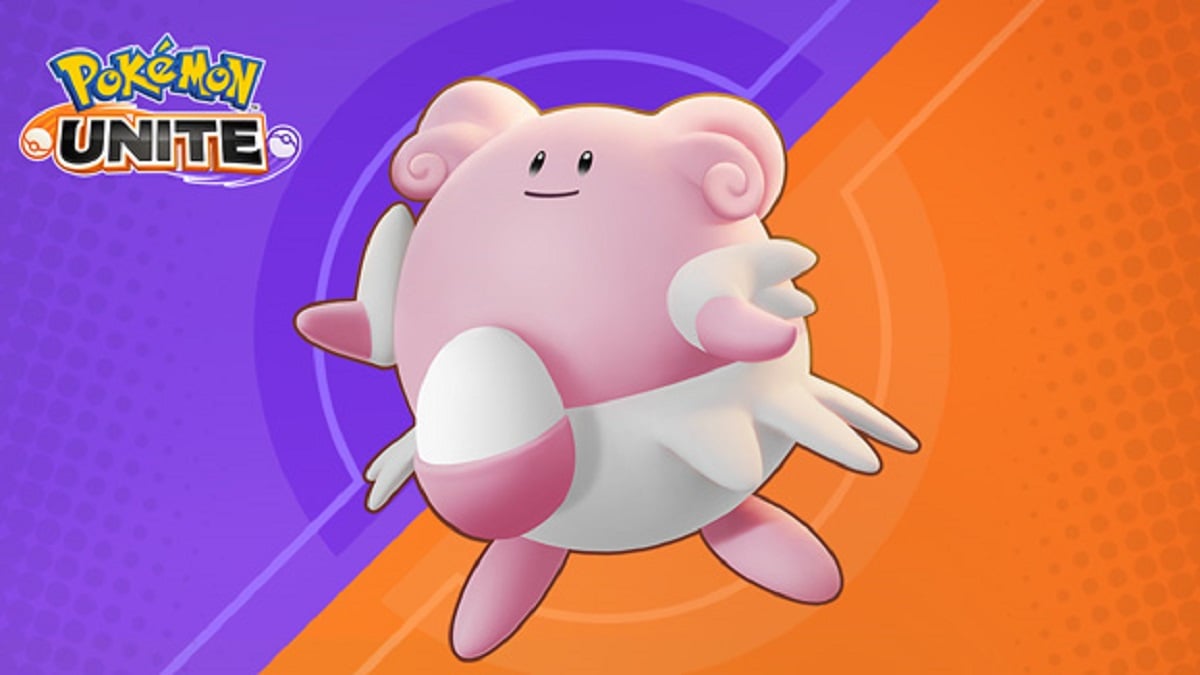 Blissey is the latest Pokémon joining the growing roster of Pokémon Unite characters. Classified as support, Blissey excels at healing allies and buffing their stats. This Pokémon fills the void of much-needed healing support in the game, and here is its most optimal build.

When you join a match, you’ll start as a Chansey. Unlike most Pokémon in Unite, you get access to your moves very quickly. You can start the game either with Pound or Heal Pulse move. Pound provides damage and slows the impacted foes, while Heal Pulse allows you to heal teammates. Regardless of what you chose at the beginning, you’ll get the other ability at level 2.

Upon reaching level 4, Chansey will evolve into Blissey. This will also give Blissey the option to convert its first move (Pound or Heal Pulse) into one of the two given options.

Pound ability can be upgraded into either Egg Bomb or Helping Hand. Egg Bomb allows Blissey to throw an egg on the target location that explodes upon collision, damaging nearby enemies and pushing them aside. Once fully upgraded, the bomb also applies a slow debuff on the impacted enemies. Helping Hand, when used, boosts the movement speed and attack speed of nearby allies.

Heal Pulse, on the other hand, can be upgraded into Soft-Boiled or Safeguard. Soft-Boiled restores the HP of Blissey and the targeted ally, while Safeguard completely removes any status condition.

Blissey gets access to its Unite move upon reaching level 8. The Unite move is called Blissed Assistance and it allows Blissey to dash towards any targeted ally, pushing every enemy aside that comes in its path. After dashing towards an ally, Blissey bestows an egg that boosts Attack and Sp. Atk for a limited time. Furthermore, the Pokémon with the egg gets a big shield that mitigates incoming damage.

Since Blissey is primarily a support unit, it’s crucial to power up its supporting capabilities. Buddy Barrier is a good choice for Blissey, as it provides a shield to Blissey and the adjacent ally with the lowest HP upon using the Unite move. You can also run Exp. Share on Blissey, which will passively grant additional XP.

Finally, you can round off the build with Focus Band or Wise Glass. Focus Band will immediately recover Blissey’s HP whenever it is low on health, and the item also buffs the Soft-Boiled move. Meanwhile, Wise Glass increases Blissey’s Sp. Atk, compensating for Pokémon’s low attack stats.