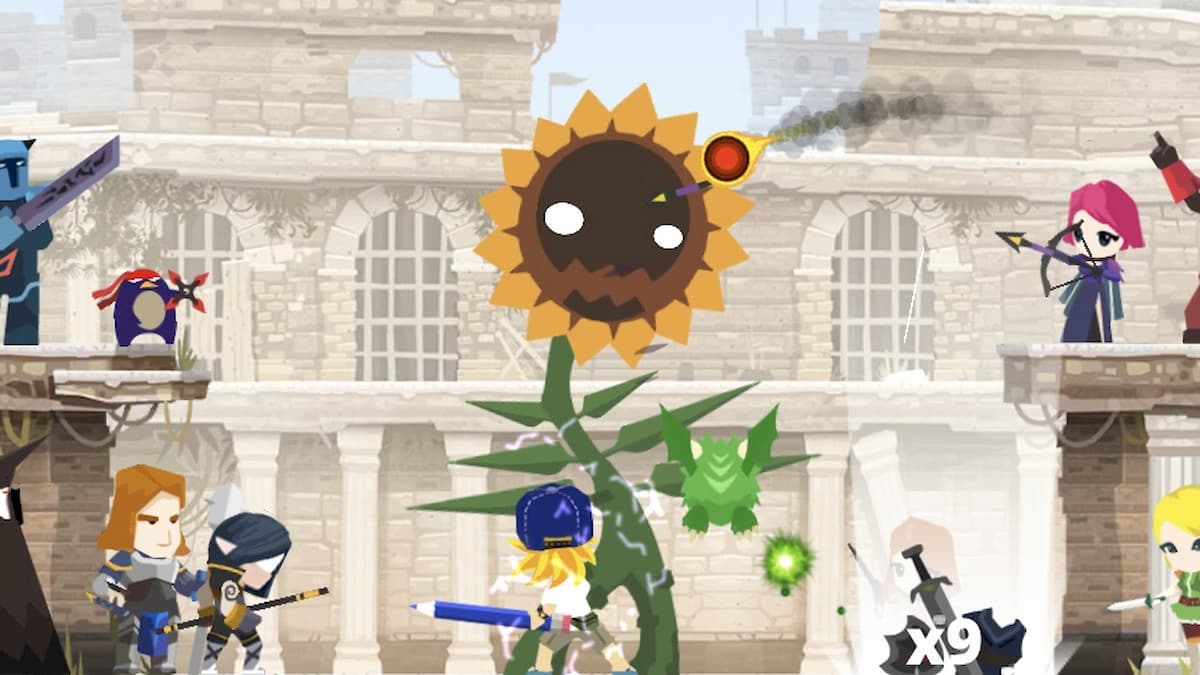 In the beginning of Tap Titans 2, players will be attached to a false sense of hope that gold, heroes, and upgrades come easy. A few hours in, that assurance is long gone as each boss’s HP reach unfathomable levels and earning skill points becomes a rare sight. This can be avoided with builds that focus on one area of attack.

There are four basic builds that any player can begin creating: Pet, Clan Ship, Shadow Clone, and Heavenly Strike. However, the one with the most growth and easiest path ahead is surely the Clan Ship build. This build requires the least amount of mindless tapping and blazes through stages even when putting your phone aside.

How to begin and power-up a Clan Ship build

The Clan Ship will be readily available when joining a clan, but obviously, you’ll want to belong to one that can greatly aid you in raids. After that’s done, the ship will appear from above, shoot a cannonball at titans every eight seconds, and will likely be your toughest attack against bosses.

Unlike others, this build benefits most from the Warlord skill tree – which is arguably the best in the game. Aside from Master Commander, here are the abilities you’ll need to unlock to maximize the build.

In the Sword Master tab, you will also discover that you can upgrade the ship with the Passive Skill, Anti-Titan Cannon. Boosting this will increase the splash amount per stage by reducing Titan spawns. It will take time to have this ability, as you’re required to have five or more Hero Masteries beforehand.

If all of this still isn’t enough, check your artifacts for the Influential Elixir. When equipped, it stacks on 50% more damage to all attacks made by the Clan Ship, ultimately powering you through tens of hundreds of stages.