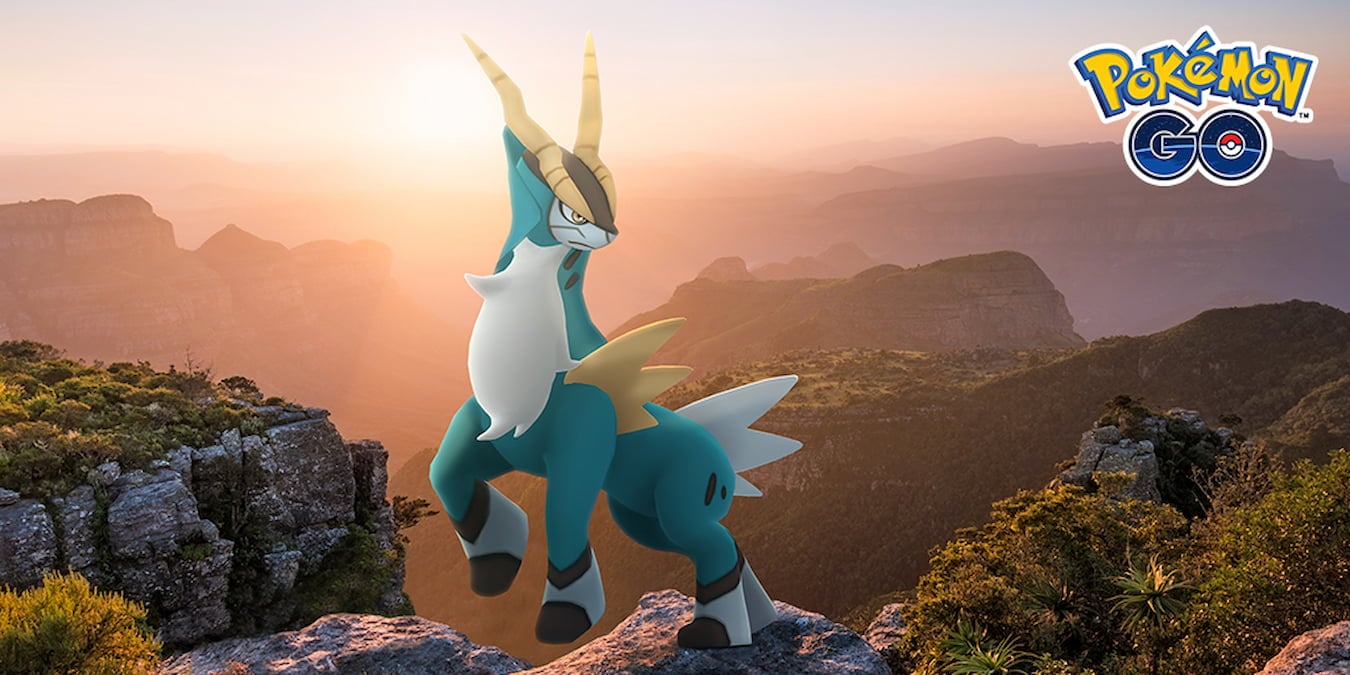 Cobalion is one of the three Swords of Justice legendary Pokémon, and you can catch it in Pokémon Go. You’ll need to defeat it in a five-star raid battle. When you start using it in other battles, you’ll want to make sure you’re teaching it the best attacks. This is the best moveset for Cobalion to learn in Pokémon Go.

Cobalion is a Fighting and Steel-type Pokémon. It’s weak against Fighting, Fire, and Ground-type moves, but it is resistant against Bug, Poison, Rock, dark, Dragon, Grass, Ice, Normal, and Steel-type moves. It has a variety of resistances that make it difficult to fight against in nearly any form of battle.

These are all of the moves Cobalion can learn.

When it comes to the fast move, you want to go with metal claw over zen headbutt. While metal claw doesn’t damage as much as zen headbutt, it gives Cobalion a hair more energy, meaning it can use its charged moves far more often in battles. These are the strongest attacks it can use, making it a much more difficult opponent.

For the charged moves, you want to make sure Cobalion knows its signature move, sacred sword. It’s a powerful Fighting-type Pokémon that doesn’t require too much energy to use in combat. For the second charged move, you want to go with stone edge. It’s a strong Rock-type move that requires 20 more energy than sacred sword but does nearly twice as much damage.

The best moveset to teach Cobalion is the fast move metal claw, and the charged moves sacred sword and stone edge.