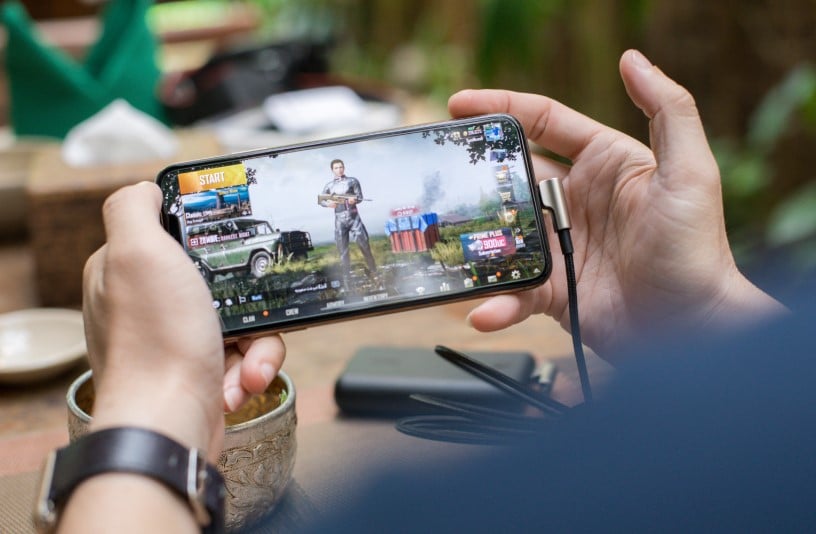 Gaming on a touchscreen is a pain. Sure it works for Pokemon Go (although controllers exist for it too), but with the increasing complexity of mobile games, a simple touch screen isn’t enough. Minecraft for mobile devices brought the popular game to our pockets and brought some clunky default controls.

This is where controllers fit for Android devices come in. Sorry, Apple fans, this is only looking at Android compatibility. Not that they don’t exist for you, but Apple is less friendly to third party products than Android.

Odds are, most gamers have this controller lying around their house. And for a good reason. It’s a very adaptable and friendly controller. It pairs nicely with your phone, and its familiar set up makes it easy to use. It’s not designed for mobile platforms, even if it works with them. As a result, you will need to prop your device up on something. This will be a hassle for phones, but probably not an issue with larger tablets.

Next up is the Razer mobile family: Kishi, Raiju Mobile, and the Junglecat. The Kishi is the newest iteration that works with the latest Android phones as well as iOS devices. It may sport a Switch-like design, but the case can be removed and collapsed to act as a smaller connected controller. The Kishi boasts a universal fit. Because the controller stretches to fit devices, it goes with most phones. The case is not large enough for big tablets, but it is great for more mobile gamers who prefer their phones.

The Raiju Mobile is an Xbox-like controller that works on Android devices and, with the help of some drivers, PCs. It comes with a dock for small Android devices, but that dock can be closed for play on larger screens. This doc also tilts for the best visual angle for the player.

The Junglecat is like the Kishi, but an older, Android exclusive model. It, like it’s younger, newer cousin, can snap on and off the phone and condense into a smaller controller. It’s cheaper than its newer cousin but probably won’t fit new devices.

The SteelSeries brand is more known for its headsets than controllers, but it does make two: the Stratus and the Nimbus series. The Stratus is an Android and PC compatible series while the Nimbus is for iOS and Macs. The Stratus Duo is similar in structure to a standard controller: two joysticks, a D-pad on the left, and four buttons on the right. It is compatible with a grip for smaller devices, but that is sold separately, according to the website.

The SteelSeries Stratus Duo is also compatible with Steam, so if you missed out on a Steam controller, now’s your chance for a trusted brand that also works with your phone.

GameSir makes several different aftermarket controllers for a variety of devices (including one for drones). The T4 Pro Multi-Platform gaming controller covers all your bases. From Switch to iOS, this controller does it all. Unlike the SteelSeries above, it does come with a grip for your phone. This is also one of the cheaper models on the list, making it very budget-friendly, especially for the workhorse that it is.

This article includes affiliate links, which may provide small compensation to Gamepur