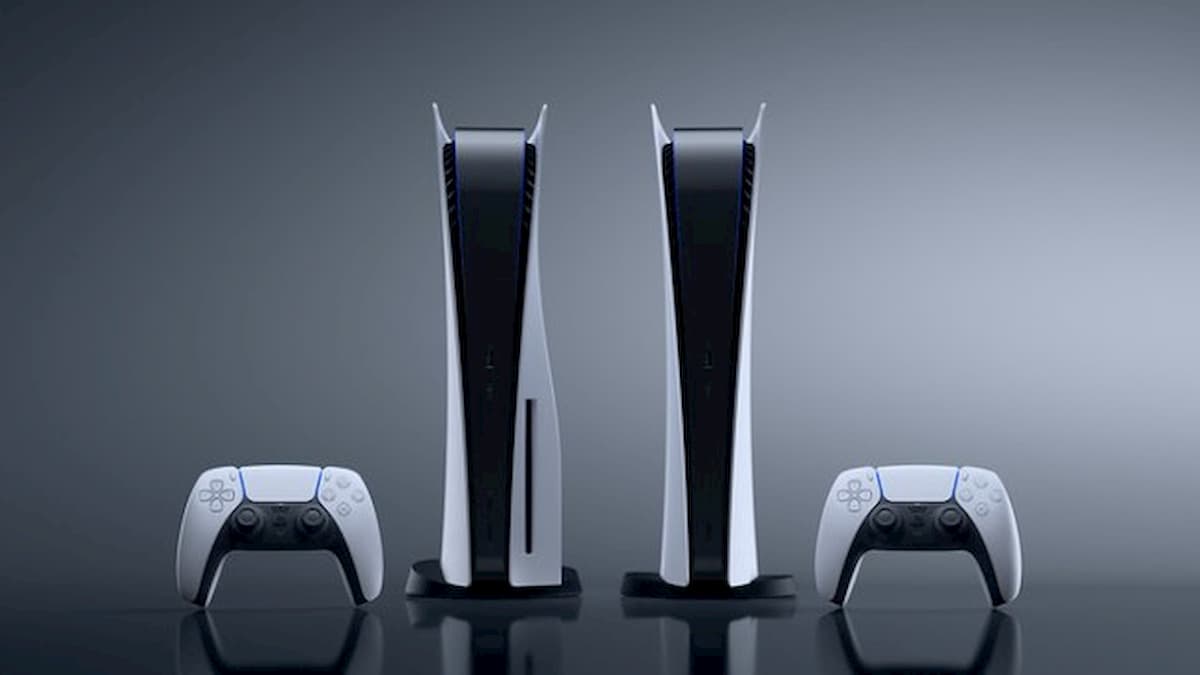 While connecting and playing with players worldwide is easier than ever right now thanks to the internet and online subscriptions, there is still nothing quite like sitting down next to someone, in-person, for some co-op gameplay action.

It’s just always been something special to enjoy a game with someone you love next to you, and luckily, there are still a ton of games that can give you that experience on the newest consoles, such as the PlayStation 5.

To help you find the right game for you and your gaming partner to dive into, we have a list of our favorite games right here for you.

Co-op is usually something that is implemented as an after-thought, with single or multiplayer being the priority. A Way Out is an exception where the game was designed for couch co-op and can’t be played without another person right there with you. This story-driven, narrative adventure tells the story of two men who escape from prison. What follows is unique, entertaining, and an experience unlike anything else we have played.

The newest entry into Gearbox’s looter shooter series is one of the best, in our opinion, and with the optimizations it gets from the PlayStation 5, it is better to play than ever. Each player can choose their own Vault Hunter to play as, giving them unique abilities to use and abilities to level up for. The game offers some of the best, fast-paced action we have seen in recent memory.

With every entry in the Black Ops series comes the newest addition to its long-running Zombies mode. Teaming up with your partner and taking on swarms of undead enemies, trying to stay alive, and uncovering whatever mysteries maybe around the map has been an endless source of entertainment in the series for years. Plus, if that gets tiresome, hop into the game’s multiplayer mode to take other players on, side by side.

When looking for a couch co-op experience, Diablo III should always be on your list of games to consider. It may not have received as extensive an update for PlayStation 5 as other games, but it still looks and plays great. You can play with up to three other friends, all fighting your way through hordes of enemies, collecting gear, and leveling up. It’s one of the best cooperative experiences, bar none, and you absolutely should give it a try.

For the racing fans out there, Dirt 5 allows you to play through the entire campaign, start to finish, with another player racing alongside you. It’s a simple feature but adds a whole new level of enjoyment to the game. In terms of gameplay, it’s about as good of a racing game as you can ask for, and it looks absolutely stunning.

We know that facing each other in a competition isn’t quite “cooperative,” but hear us out: you can still play on the same team and take on the computer in the latest entry of 2K’s popular franchise. While there are certainly some concerns over the game’s intrusive ads and microtransactions, it still provides the best, realistic basketball gameplay out of any game.

This bundle of both Overcooked! games, along with their DLC, is the perfect way to dive into the games for the first time. And since it was designed for the PlayStation 5, it comes with enhanced visuals and still plays perfectly. The gameplay is hectic, light-hearted, and is sure to entertain you for hours.

This delightful 3D platformer based in the universe of the LittleBigPlanet series is enjoyable when played solo but is at its best when played with another player by your side. Better yet, you can have up to four more players if your group is bigger and the levels are perfectly designed to complement that amount of players.

These remakes of the first two Tony Hawk games are faithfully and brilliantly created, bringing back that wonderful gameplay from the originals and dealing out a good blast of nostalgia. And having someone else to play with, either in free skate or even taking each other on in some friendly competition, is an absolute joy that takes us back to a simpler time in gaming.

If you want some good, old-fashioned hacking and slashing, then this updated version of Warhammer: Chaosbane is the choice for you. It boasts the same mindless-yet-entertaining gameplay from the original version with better visuals and 4K resolution. It also comes with all additional DLC, so there will be plenty of content for you and your friend to dive into. 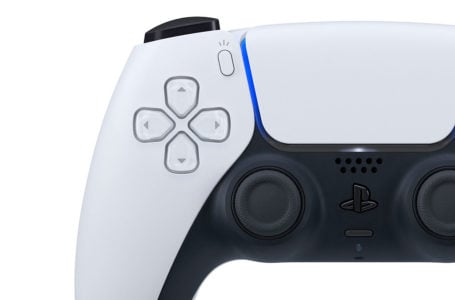