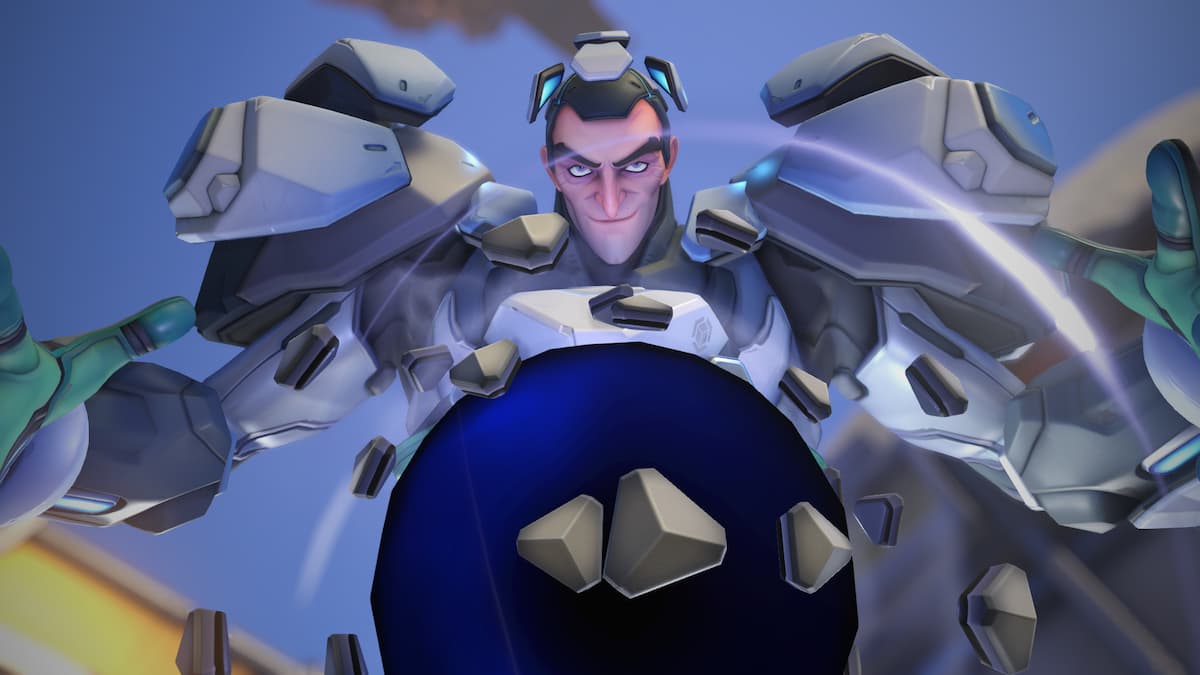 Sigma may not currently be at the top of the list of best Tanks to play in every match of Overwatch 2, but in certain situations, he can take over a game and be hard to bring down. In the right hands, Sigma is a force to be reckoned with and could demand all of your team’s attention. Here are some tips and hero picks to counter Sigma in Overwatch 2.

When going up against Sigma, there are a few good choices to counter him, but be sure you are not playing into his strengths. Here are our recommendations for hero picks in each class.

Tank players should look to get in Sigma’s face and draw attention away from their teammates. Doomfist players should have a pretty easy jumping into and out of fights with Sigma and punching him around to get him off track. Ramattra can punch throw his shields, and Roadhog has a pretty easy time destroying them. Reinhardt can Charge him into walls or off the map easily, and Winston can have a prolonged presence putting damage into him and nearby Supports. The important thing to know with Doomfist and Winston is when to jump out of the fight, especially if you are alone.

Damage heroes need to avoid shooting into Sigma’s Kinetic Grasp but let it rain on him outside those moments. Bastion and Junkrat can decimate his health, Echo and Pharah are hard for him to hit in the air, Mei and Sombra can slow and stop him from using abilities in crucial situations, Genji and Tracer can move all around him, and Widowmaker can pick him off from long distances with well-placed shots.

Support characters should not get close to Sigma unless the whole team jumps on him. Outside of that, the best usage for Supports is to limit his Ultimate’s profitability. Baptiste, Kiriko, Lucio, and Zenyatta can all work to negate the heavy damage Gravitic Flux does to teammates caught in it. Lucio should also be used to move teammates to locations where they get around Sigma’s shields and set up Baptiste and Kiriko good lanes to use their Ultimates.

Because Sigma has pretty slow firing, you want to overwhelm him with numbers. Get as many people in his face as possible to break down his health and remove any Supports keeping him alive. Avoid feeding him extra health when he uses Kinetic Grasp, and you should be golden. His shield can help him in particular spots, but it should be easy enough to destroy or move around to make it null.