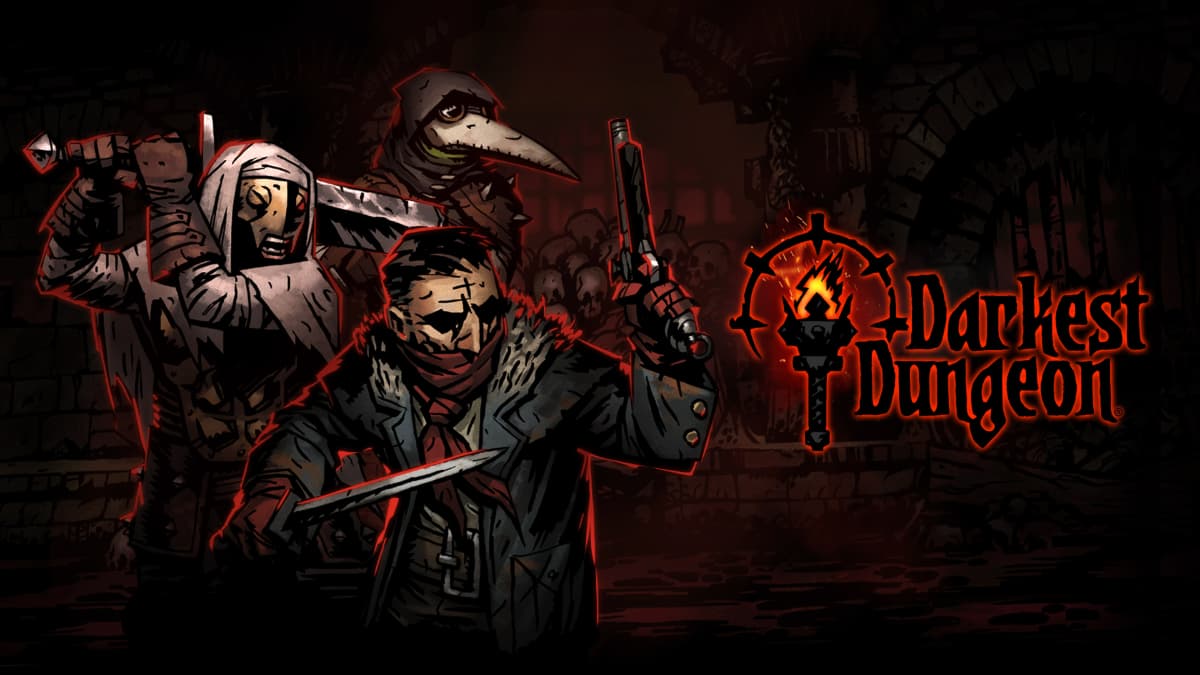 Mods are a great way to alter a game for a second playthrough or even fix some pesky mechanics keeping you from finishing a game for the first time. Darkest Dungeon is no exception. As a roguelike dungeon crawler, Darkest Dungeon’s modding potential is incredibly high. And as a notably challenging game, its gameplay altering mods can help players that have trouble progressing through the game. This guide highlights the best Darkest Dungeon mods currently available for PC.

This is a perfect mod for anyone struggling with the game. Better Trinkets Mod removes all negative effects on every trinket in the game. It eliminates a lot of the challenge from the game, making it best suited for inexperienced players. Keep in mind this will make trinkets that didn’t have negative effects much weaker in comparison.

Falconeer is an excellent addition to the roster of playable characters in Darkest Dungeon. She even comes with a comic and some unique lore for players interested. The Falconer feels and plays similar to a rogue with a high crit chance and quick reflexes. Her Adapt skill makes her incredibly versatile in any fight, making her an excellent addition to any team.

Level Restrictions Removal is another gameplay modification mod that removes the level restrictions on missions. This is more of a quality of life change, as it will let you skip grinding your heroes’ levels to move further in the game. It’s a useful mod if you’ve beaten this challenging game already and want to mess around on your second playthrough.

Another popular Marvin Seo mod, Lamia Class Mod, brings another brand new character into the Darkest Dungeon roster. Marvin Seo’s mods are great at adding content that feels like it belongs in the game. Lamia is a support character that provides heals to her allies. However, you need to be careful with Lamia as she is extremely fragile and can easily die.

This overhaul mod redesigns over 75 trinkets in the game. Trinket Overhaul Project is ideal for anyone who wants to make changes to the game without removing its inherent difficulty. Keep in mind this mod is not compatible with Better Trinkets Mod.