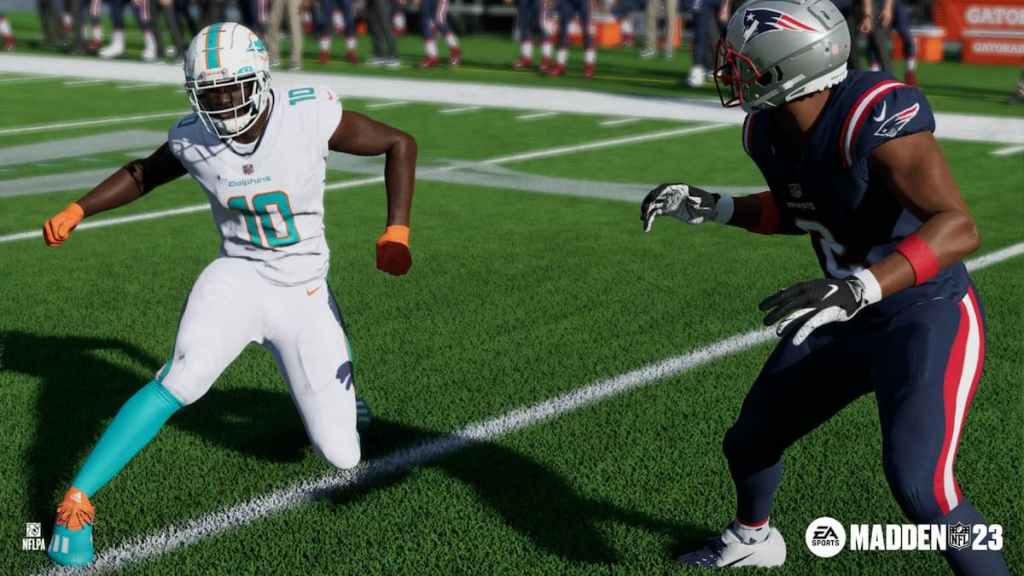 In order to be at your best on defense in Madden 23, it helps to first figure out what kind of setup you want. Do you want a 3-4 set up and go heavy with linebackers, or a 4-3 one that relies on having four defensive linemen in the box? Personnel and playbooks are related to one another, hence why having a good playbook is all the more important. But which defensive playbooks are the best in Madden 23? We have our picks, so let’s take a look.

Related: How to link a Madden 23 account to Twitch

Pittsburgh has been a defensive force for decades, and that hasn’t changed in the Mike Tomlin era. The Steelers’ 3-4 defense can bury opposing defenses with suffocating blitz plays that can be run in either Cover 1 or Cover 3. If you want to put the heat on the opposition, try out the Steelers playbook.

The Commanders have built a solid defense to beat down NFC opponents in recent years. That is thanks to player acquisitions and the setup of head coach Ron Rivera’s playbook. Rivera’s 4-3 defense can shake opposing QBs, and this playbook has some good versatility thanks to some 46 and Nickel plays.

New England might have had Tom Brady lead the Patriots to six Super Bowls in 20 seasons, but the Patriots’ defense quite possibly played an even bigger role than #12 on those squads. Bill Belichick’s stout defense, much like in previous games, runs a multiple-front scheme. This means that there is plenty of looks that you can give the opposing team. Players who use the Patriots can seamlessly transition from a 4-3 setup to a 3-4. This versatility alone makes the Pats playbook a must-use in Madden 23.

The Bills, led by Sean McDermott, have an incredible defense in the NFL. That remains true in Madden 23, thanks in part to their playbook. Buffalo runs a 4-3 defense that can punish opposing teams’ offensive lines. The Bills’ playbook feature a number of different blitzing plays, including ones in the Nickel package and some solid 4-3 Over and Under looks.

Mike Vrabel punished opposing teams’ offenses in the NFL for years, so it shouldn’t be a shock that his Titans can do the same in Madden 23. Tennessee’s playbook includes a wide variety of blitz options, with users being able to choose from a good range of 3-4, 4-4, Dollar, Dime, and Nickel packages.