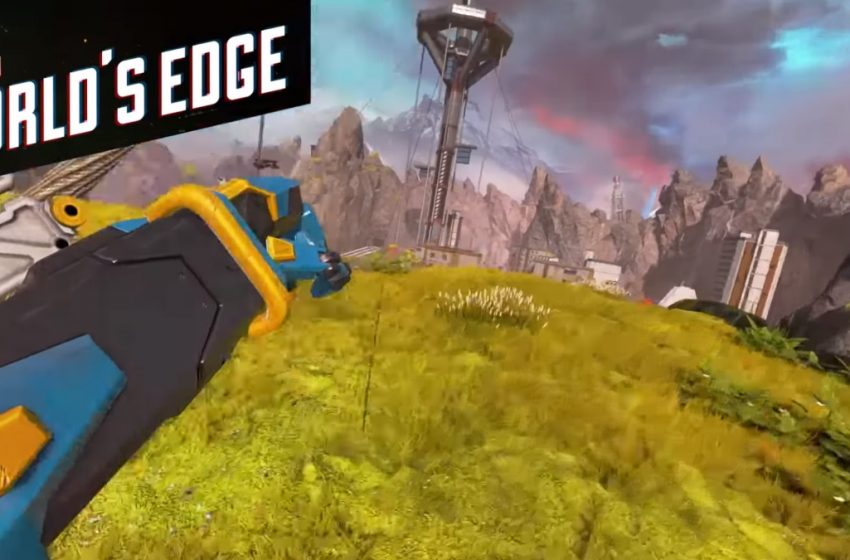 The limited-time event in Apex Legends, Deja Loot, has arrived. In it, all of the loot remains the same on the map, but the route of the ship and the circles change daily. Until the reset, they too remain the same. Where can you find some of the best locations on the map for you and your squad to acquire the best gear?

Not all of the locations on the map will be the same. Some of these locations will have astoundingly better gear, while others only have common pieces, or a handful of tier two, blue, items. We’re focusing on the locations with the best loot you want to hit every match in Deja Loot.

At this location, you have a chance to find a gold shield here, which is great to grab in whatever match you’re playing with whatever character for any party member. There’s plenty of other gear for an entire party to grab everything you need to stead yourselves up to play a solid match. You should also have plenty of options of where to go for the rest of the game.

Take your time around here, because it’s normally a popular location for players to explore. If you go investigate the train station to the north and find yourself fast enough, someone in your squad can grab the gold armor hidden over there to the north. You don’t want to spend too much time here due to the popularity, but if you can prove yourself the victory against the other squads, feel free to reap the benefits for all of the loot available.

On the west side of the map, the Mirage Voyage is an ideal location. It’s semi-popular, but depending on the dropship direction, you might be able to avoid a large number of people from dropping in on you. You can locate a Vault key in this location, giving you access to a gold shield. Additionally, there’s the possibility to find purple shields in the buildings, to the northwest.

For those who want a higher risk to their Deja Loot gameplay, the Train Yard provides a great opportunity for you to test your mettle against others. You can find a handful of useful weapons, plenty of ammo, and, to the south, there’s a piece of gold armor available to you. You can explore the caves to find it, and there are a handful of small bins waiting for you. You want to avoid going to the Harvester, and instead, proceed to the Drill Site or the Fragment West.

Closer to the southern portion of the map is the Sorting Factory. You want to focus on entering the large building, where you can find two pieces of purple armor for your team to acquire. Much like the Mirage Voyage, it’s a fairly popular spot, so you want to enter the building as quickly as possible to grab what you can to fight any enemy squads landing near you. If you survive, you can take to the north and loot other nearby locations. As the flight path adapts over time, the popularity of this location will fluctuate.

You want to grab what you can at each location, including the new Evo Shields, to increase your chances of surviving with your squad.