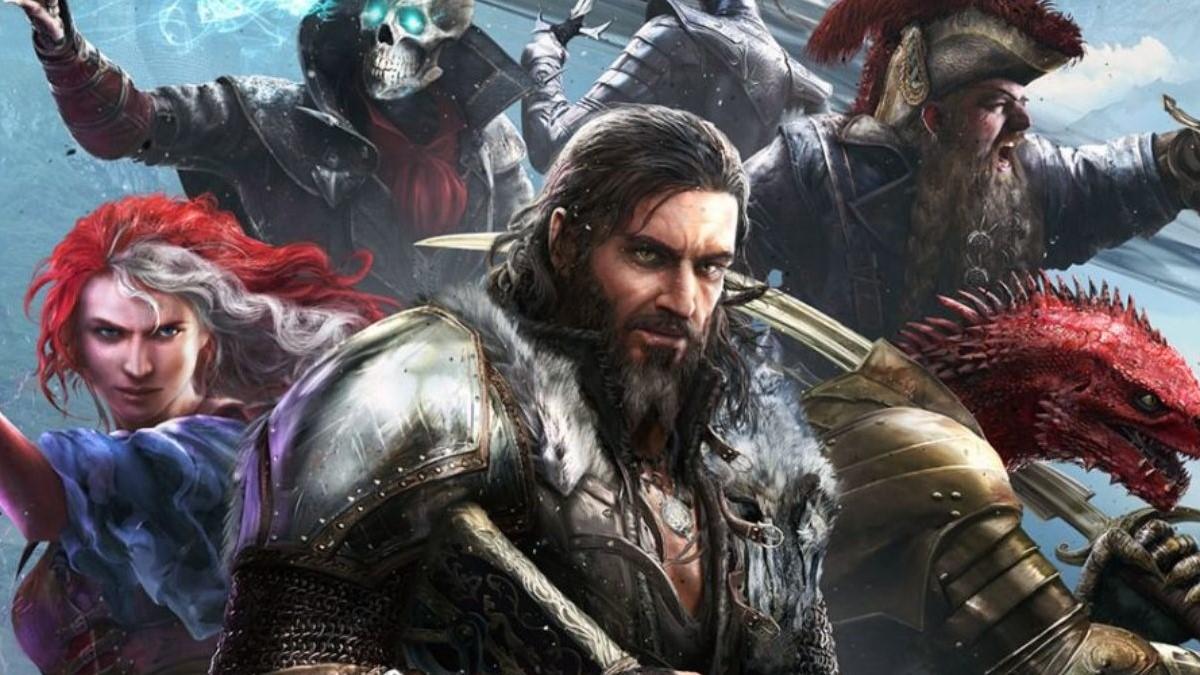 Playing as a Rogue in Divinity Original Sin 2 means that you’re going to be playing pretty fast, foregoing using a shield, and relying on quick attacks that also deal a good amount of damage. For the best build, you are going to want to go for a Duelist. It focuses on Dodging to make up for the fact that you won’t be using a shield, and it has you dual-wielding daggers. The focus on Dodging means that the ability Parry Master will be a perfect complement to use, as it increases your dodging by 10% when dual wielding. We also recommend using a Dwarf race as it will add another 5% to your Dodging.

You will want to focus on Finesse and Wits for this build. Finesse is the primary attribute to use for daggers, and Wits will help with critical chance and initiative, which helps with spotting traps and items on the map.

Once these two attributes have a solid base, we recommend putting some into Memory and Constitution to help with health and memory slots for abilities.

For your armor, a Duelist is going to want to find a balance of Physical and Magic armor, with an edge going to Magic since you ideally won’t be taking too much Physical damage thanks to the Dodging. Look for armor that boosts your Finesse, Dodging, and Dual Wielding.

For your weapons, you are going to be using daggers, and the pair that we recommend are Terrorbite and Venombite from Dorotya, the Decadent One in the Drfitwood Undertavern.

You can also use the special daggers Chastity and Abstinence, which are dropped by Kniles the Flenser in Fort Joy Prison.

These are two pairs of daggers that will be great for you to start out with as they provide a ton of great boosts and advantages. However, you will want to look out as you continue playing for better daggers, as there will be plenty you will run into.

Here are the following Talents that we recommend using for your character:

Here, we breakdown which Skills we recommend you using for your character in each category.

We also recommend getting Bless, as it will give you an additional 15% Dodging by using 1 AP and 1 SP. This is a huge buff to give yourself when combat starts, especially once you get to Act 2 and the difficulty spikes.