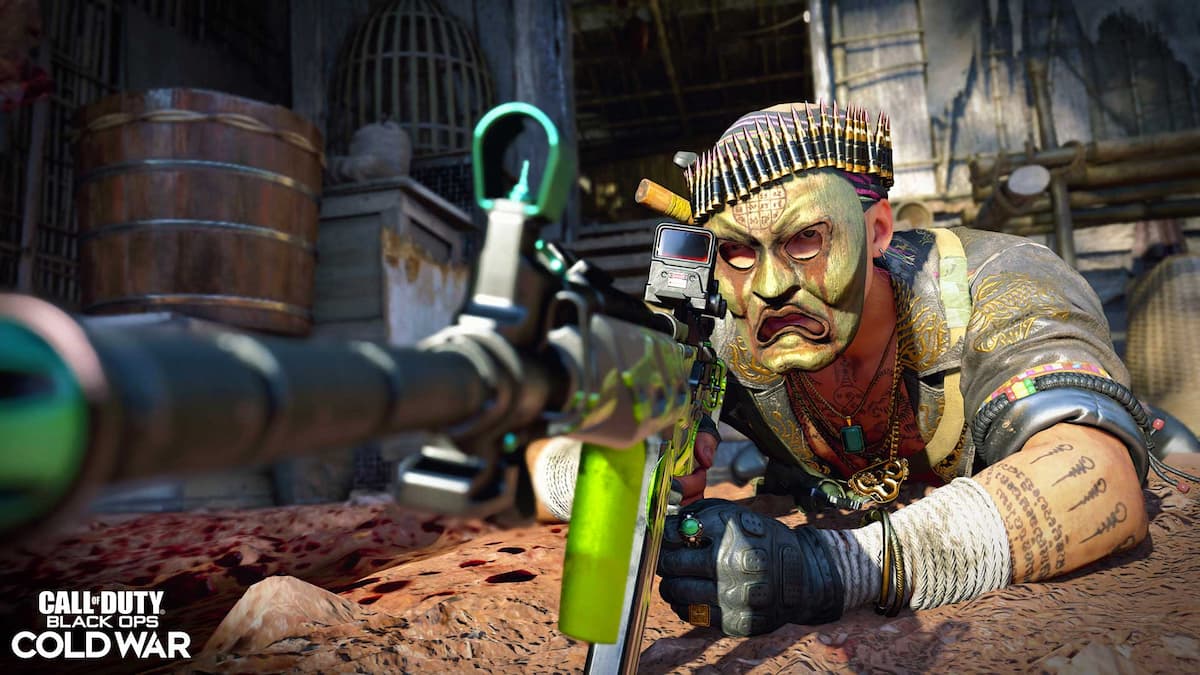 In Call of Duty games, you are only as good as your weapon. When going into any battle, you will want to use the very best gun you have at your disposal. Why set yourself back with anything less? Of course, your loadout will play a big part, and you have to have the proper skills for each class, but having a good gun on your side is a great way to secure victory. Here are the best weapons you can use in Call of Duty: Black Ops Cold War in each weapon category.

The Krig 6 is the assault rifle that does pretty much everything good. As you level it up, focus on lowering its recoil, and you will be an unstoppable killing machine until you go against someone else with a Krig 6 as well.

The RPG-7 is a classic launcher secondary that can be utilized in any situation. From clearing rooms to destroying vehicles, there is no other launcher that is as accurate and versatile as the old reliable RPG.

While there are plenty of arguments about what is the best LMG in the game, we like the RPD for its high damage and low recoil. If you like to spray and pray, there is no better tool for you on the field than this weapon.

The Diamatti is a throwback for fans of Modern Warfare 2’s Raffica burst fire pistols. In a pinch, this will save you without any problems. Even if you miss one burst, the fire rate will allow you to make these mistakes as the second one is coming in no time.

The Gallo SA12 has been an incredibly strong choice in Black Ops Cold War since the beginning because of its fire rate. Having this as your secondary gives you a very quick option to turn to so you can finish off enemies in close encounters.

The Swiss K31 is a quick-scopers dream, delivering great mobility and aim-down sight speeds. In its base form, it doesn’t have the highest damage in the class, so attach the 24.9” Tiger Team barrel to make it the juggernaut it should be for the rest of Black Ops Cold War’s life.

While not the best-looking gun out there, the LC10 is a very strong choice in Black Ops Cold War. As expected with most SMGs that are strong, you need to focus on getting control of its recoil when firing, but its rate of fire and overall speed while using it makes it the first choice for run-and-gunners who like to cover large areas of the map and get in the opponent’s face.

While the AUG has been nerfed since the early days of Black Ops Cold War, it is still a very reliable weapon in the right hands. It has great recoil, good range, and more than reliable damage to quickly down enemies foolish enough to get in your way.