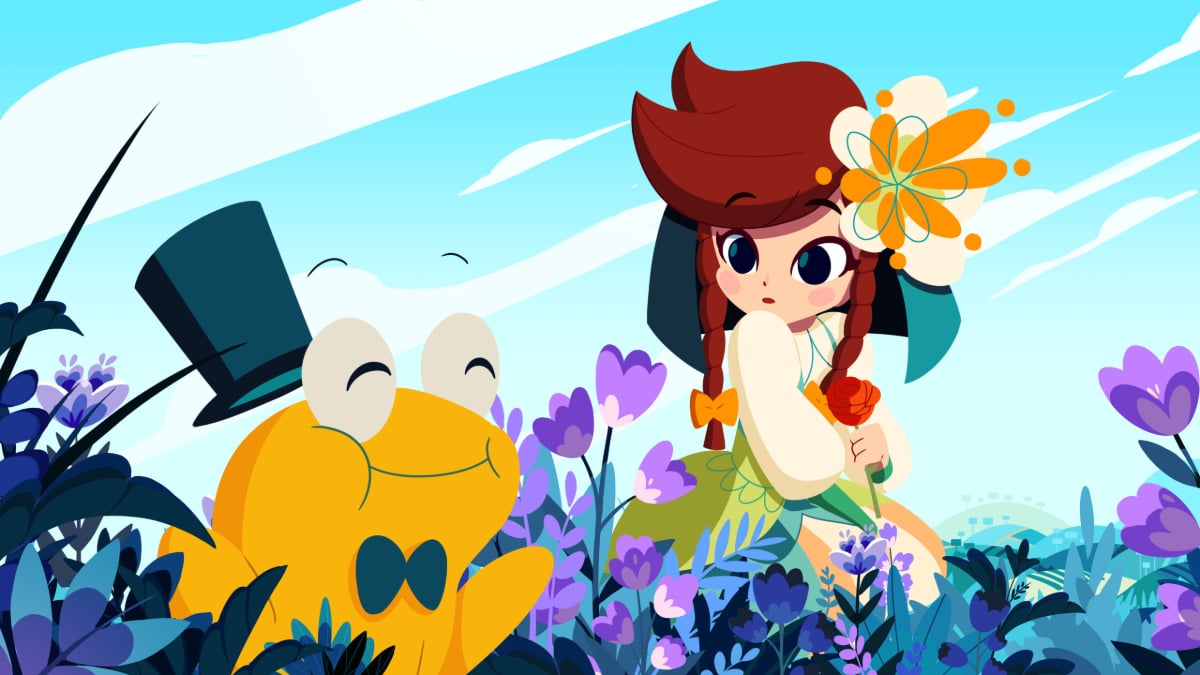 The summer is starting to heat up, and so are the indie game releases for the month of July 2021. From a time-traveling RPG to defending a Viking village, there’s a lot to offer from these independent developers.

Inspired by the likes of Chrono Trigger, Final Fantasy VII, and other classic turn-based JRPGs, Cris Tales is hoping to carve its own legacy when it releases on July 20. The twist with this adventure is that you’ll be simultaneously controlling the past, present, and future self of your main character Crisbell. It also has a stunning 2D art style that was meticulously created frame by frame. Will you make the right choices and save the world from absolute destruction? Find out in this 20-hour long RPG experience when it releases on PS4, PS5, Nintendo Switch, Xbox One, Xbox Series X/S, PC, and Stadia.

Up for a bit of Zelda-like action? Death’s Door delivers the charm and action-packed nature of a classic Zelda in spades. In this game, you play as a crow, a reaper who seeks souls for his livelihood. His big opportunity finally comes, but it’s cut short. Now, he finds himself in a game of survival as he is tasked to eliminate three different bosses from around the world. Each level is intricately detailed with tough but fair enemies, along with exhilarating boss battles. This indie game will release on July 20 for Xbox One, Xbox Series X/S, and PC.

Originally starting out as a mod for The Elder Scrolls V: Skyrim, The Forgotten City is now its own game of mystery and adventure. Switching between ancient Roman and modern times, you must explore the world to find out who exactly committed a sin. There is a curse in place that if one person makes a sin, the whole area is doomed. You’ll be questioning members of the public in multiple scenarios, and your choices throughout the game will matter. Combat is an option, but that isn’t the key feature in the game and is somewhat discouraged by the developer. If you fail, you’re be placed at the beginning of a time loop until you find out who’s behind the sin, and there are multiple endings you can face. The Forgotten City is releasing for PC, PS4, PS5, Xbox One, Xbox Series X/S, and the Nintendo Switch on July 28.

The next entry in a popular tower defense franchise Orcs Must Die 3 will take players 20 years after the events of its predecessor. The order has been rebuilt by the War Mage and the Sorceress, and another party of young apprentices have taken up the mantle. The concept of the game is to stop an army of orcs from penetrating your forces. You’ll be equipped with a bunch of traps, weapons, and upgrades to fend these foes off in two-player co-op offline and online. It originally released on Google Stadia in 2020, but it’s finally making its way to platforms that the majority of people actually play on July 23, specifically PC, Xbox One, Xbox Series X/S, PS4, and PS5.

Tribes of Midgard is a co-op survival game set in the Viking age. Releasing on July 27, you’ll be facing off against giants and other sorts of deadly creatures to protect your home. The game is half a top-down action RPG and half resource building strategy game as you upgrade your village and fend off its terrorizers. As you progress, you’ll improve your character with new moves and abilities. You can also craft better armor and weapons for those frosty fights ahead. The bosses are vicious and come with an immense amount of power, so be ready and sharp when Tribes of Midgard launches on PC, PS4, and PS5.