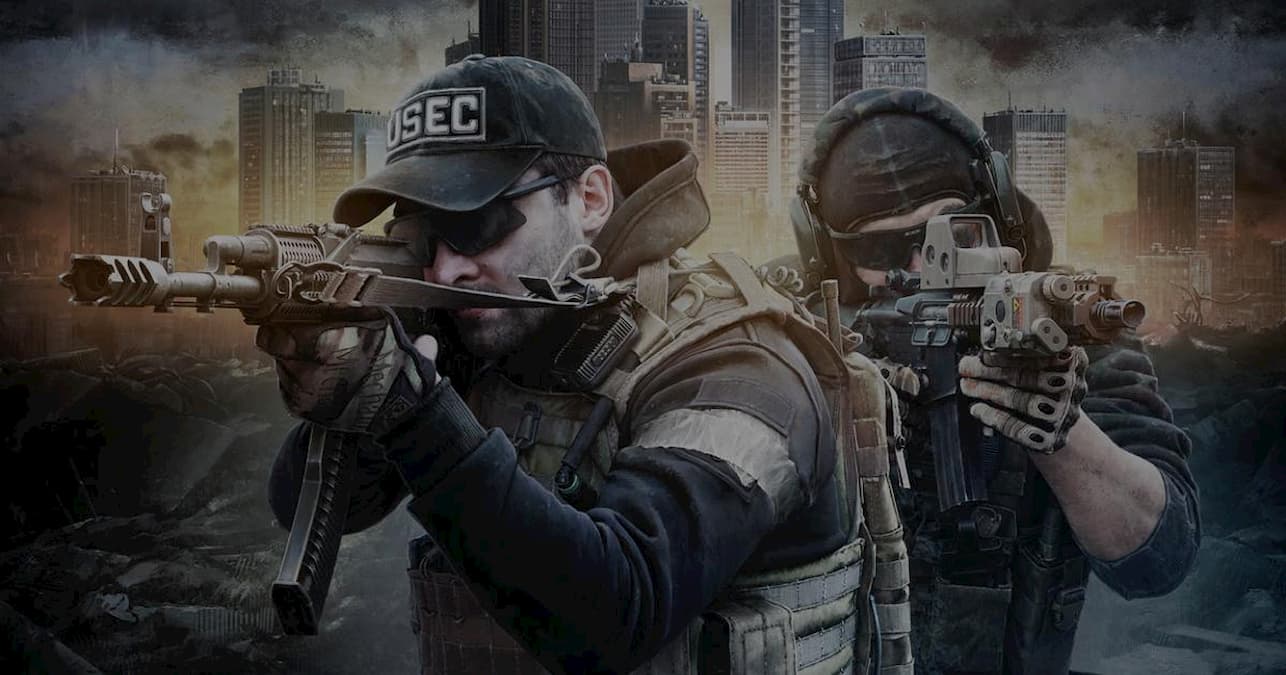 Escape from Tarkov suffers from what many hardcore titles tend to: an overwhelming number of key bindings that can take a bit of time getting used to. At worst, a poor key bind set-up can cause players to freeze during critical gameplay moments, resulting in an unfortunate death to a fight that you would otherwise win easily.

This layout mostly mirrors standard FPS keys. It is easily adaptable for players of multiple games in that it uses common commands for movement, reloads, and the like. An important note is that we’ve removed the usage of Left ALT due to tendencies to tie fingers, substituting Left Shift in its stead while we control running with Caps.

The advanced layout noted here can be a double-edged sword. On the one hand, there are far more keys available for binding without using context shifts. However, this comes with a price, as players will still benefit from context shifting, which the pinkie can naturally pick-up depending on hand size.

Many modern gaming mice have additional buttons that can be pressed with the thumb; this layout takes full advantage of these buttons, presuming players have at least two additional buttons (Mouse3 and Mouse4). While hardware dependent, this layout allows players to retain full movement and accuracy of their characters, regardless of situational context.