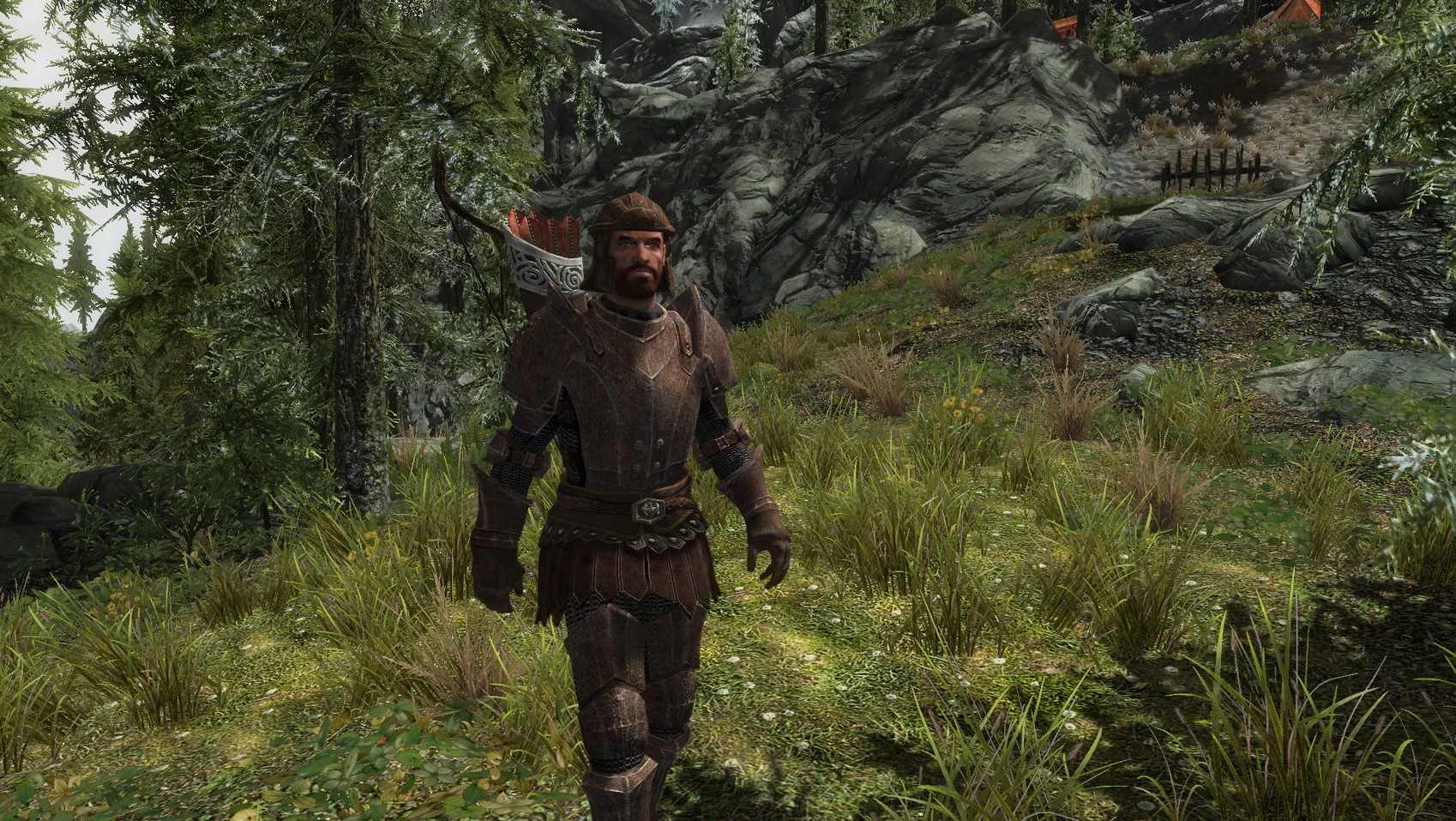 Finding the right armor to wear in The Elder Scrolls V: Skyrim is paramount to your survival. But you also want to make sure that it looks good too, as no one wants to be the laughing stock of Whiterun.

With Light Armor, there are a lot of options to choose from. Light armor is all about protecting yourself while still allowing for needed mobility. It’s a good balance between no armor and Heavy Armor. If that sounds good to you, then here are our rankings of the best sets of Light Armor available in The Elder Scrolls V: Skyrim.

The Hide Armor is a common armor type in the game. It is actually a solid choice, especially for beginners. Better yet, anyone can craft it regardless of their Smithing level.

You can find this armor almost immediately in the game, right after you escape Helgen. With a shield, it can net you an armor rating of 68.

Another basic armor that you can find in the game, the Scaled Armor, is everything you need to cover the basics while looking for some of the better options on this list.

This is great for assassins and can be looted from such and found in Ashfallow Citadel. But it offers some good statistics and looks pretty awesome too.

This light armor set will give you an armor rating of 61, which is a solid level for light armor. It is part of the Dawnguard DLC (as you can tell) and is pretty easy to find and even re-purchased.

Given to you by the Dark Brotherhood, this light armor set is great for any stealth players out there. You can even find other versions of the armor out in the wild, and those can have ratings of up to 72.

It looks very similar to the Morag Tong Armor, but with a different set of colors. What puts it above the Morag Tong for us, though, is that you can craft it as well.

Despite being a common armor and resource to come across in the game, the Glass Armor is one of the best sets you can get. It’s fairly easy to craft as well.

Created by Stalhrim, which was introduced in the Dragonborn DLC, this armor can be found pretty easily, either found once you reach level 35 or with level 80 Smithing.

The Dragonscale Armor is hands down, the best light armor in the game. You can craft it but going through that process is absolutely worth it. It gives great protection, keeps you moving fast, and looks good in the process.