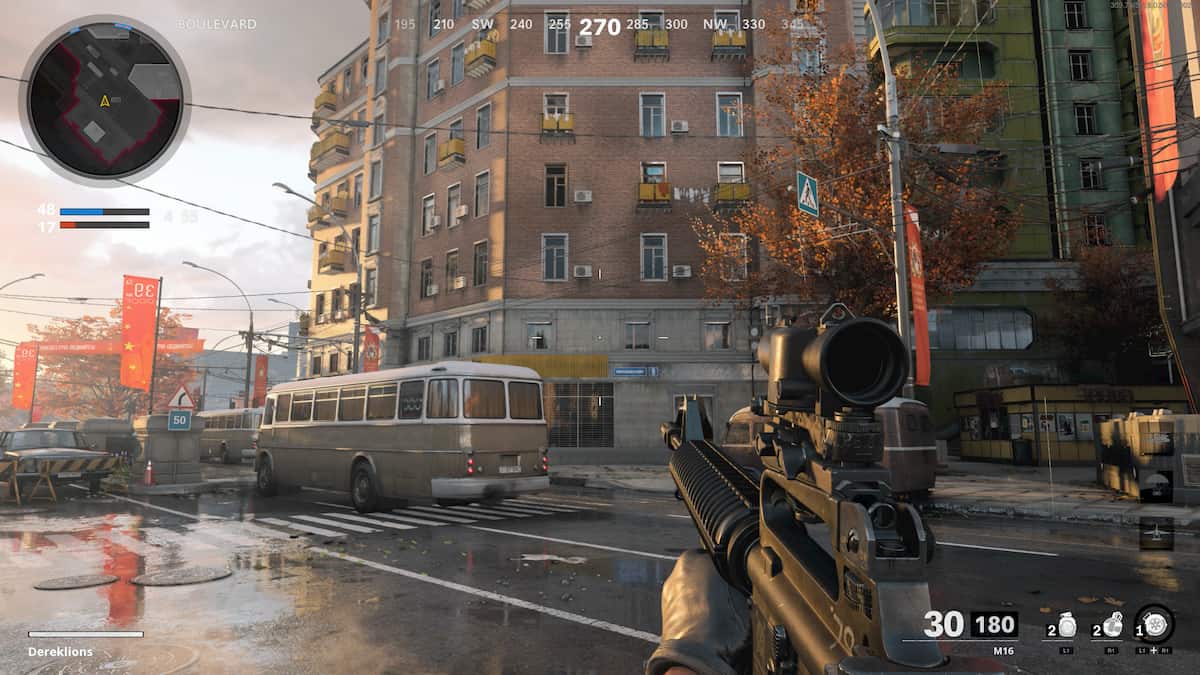 Touted as the best gun in Call of Duty: Black Ops Cold War, the M16 Tactical Rifle is known for upholding a very different play style than most players are used to. Instead of running and gunning, the weapon functions almost in the same manner as the Kar98k: slow, yet accurate and deadly.

No, there isn’t a way to make the weapon a one or two-shot killer, but there are a few loadout options that pushes its potential beyond what most players currently have it at. Here’s how to get the best out of the M16 in Black Ops Cold War and Warzone.

The most common mistake when putting together an M16 is that users tend to prioritize speed over accuracy due to it having a burst fire rate. However, at least for Black Ops Cold War, its more reliable to favor the latter, while also having a scope with a deep zoom – ultimately making headshot kills more likely and swift. Here is our idea of the best M16 loadout in the latest Call of Duty.

Unfortunately for your Warzone enemies, the M16 is just as lethal in the battle royale. Again, we believe that the M16’s best chance for success is through scoping out targets from a distance – maybe even by using higher ground. With vertical recoil being most Warzone players’ biggest struggle, this loadout has an emphasis on control and long-range stability.

If this set of attachments isn’t exactly your speed, simply remove the Field Agent Foregrip for the more mobile Infiltrator Grip. By doing so, those who rush into gunfights will have a faster Aim Down Sight speed, but will see an increase in recoil. 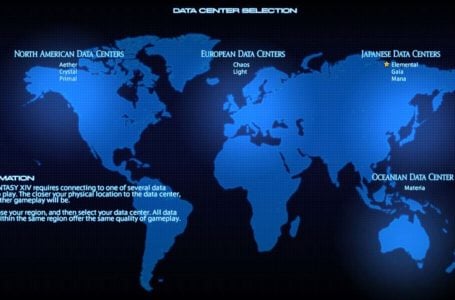