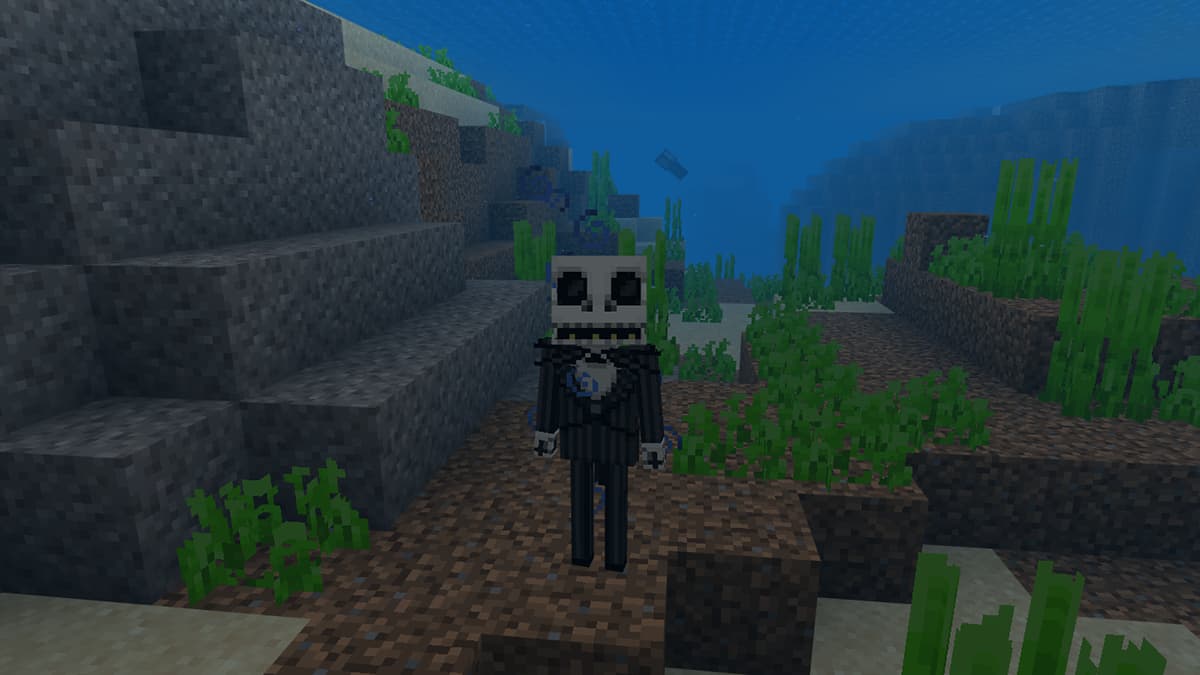 Ready to get under the hood in Minecraft and start tinkering? The command line will let you tweak game settings, skip long walks, and spawn a variety of interesting and dangerous entities. Inputting these commands is simple. While playing Minecraft, simply bring up the chat window and add your command after the slash. Here are the best Minecraft console commands and cheats.

For some of the commands listed below, you may also need the list of id codes for various blocks and status effects. You can find a full list of those codes on the Minecraft Wiki, which will differ depending on your version of the game. You can also use /Help to show the available commands for your platform, and /help followed by a command to get more information on that command.

This is far from an exhaustive list of commands but provides a selection of useful and common commands that are broadly available on different platforms, with some basic uses for each.

Related: How to make an easy water elevator in Minecraft

If you do not feel like typing an entire player’s name out, you can use the following shortcuts to affect them faster or add a little RNG madness to your world.