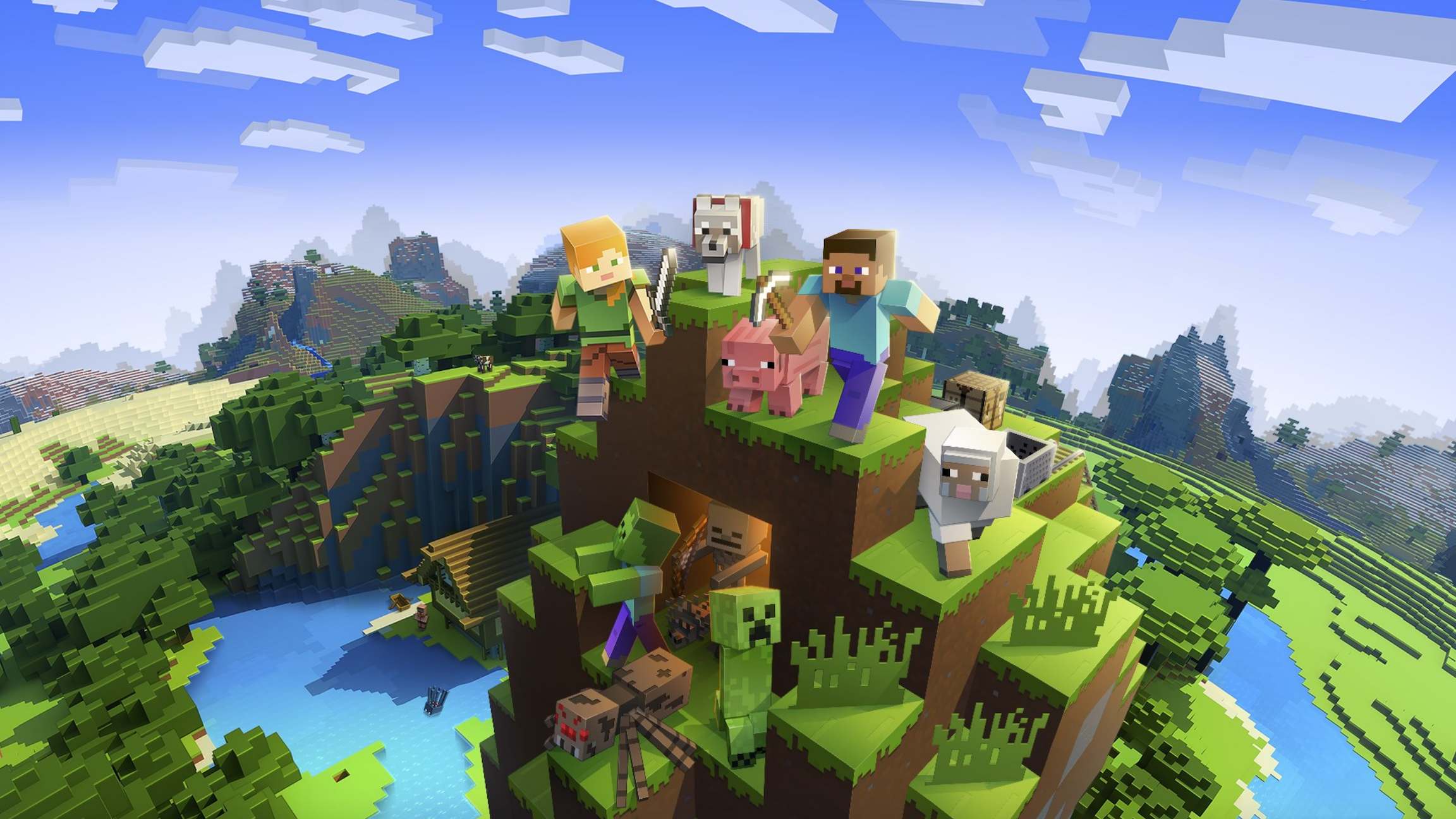 Minecraft isn’t just about working together to build up a home, farm animals, and learn how to survive off of the land; it can also be about taking on other players to fight your way to victory.

This is possible on the game’s PvP servers, which grant players the ability to fight each other. Most of these servers come with some fun events as well to take advantage of the ability to kill each other which makes the brutality even more fun.

This list shows you the best PvP servers available in Minecraft right now, as voted on by the community. It also takes into account the population of the servers and the amount of players that are active on it.

This server has been around since 2013 and boasts more than 6 different game modes to take part in: Parkour, Skyblock, Survival, Prison, Creative, KitPvP, and Islands. It updated consistently as well.

MCPrison advertises itself as “the first custom aquatic prison experience set in Minecraft version 1.15”, so you can expect to spend a good amount of time in the water on this server. There are a few different realms to choose from, all with different themes, and plenty of people to play with.

Having been around since 2014, PURPLE PRISON was awarded the prize for Prison Server in the game for many years in a row and for good reason. There is a good amount of loot you can get, a lot of people to play with, and it all looks great in the process.

If you want a brief overview of what this server offers you, look no further than here:

That’s a lot of stuff, right? It speaks for itself.

This server brings a ton of stuff to do including Skyblocks, Creative, and more. They even have an EU server set up to for any players in that region of the world.

Detox advertises itself as a server that comes with a custom economy, free fly, enhanced land claiming, player warps, shops, and a casino. All of that and it comes with the game’s old combat mechanics for what they boast as “better PvP”.

The list of game modes that come in this server is decently long: Pixelmon, Skyblock, Prison, Factions, Surivial, Creative, and Towny. They also host various cash prizes every month that you won’t want to miss out on.

This server is designed with players in mind and continues to update and progress depending on the feedback of the players in it. It proudly boasts that it is meant to be “transparent”, so you won’t have to worry about the mods taking over and doing something you dislike.

A server with the usual variety of game modes that is compatible with any version of Minecraft. It is simple, fun, and has a good population for a reason. You can’t go wrong with this one.

Our top pick is number one for a reason and that’s because it really does just about everything really well. It brings tons of game modes for you to play, a ton of players to play those modes with, and cash prizes to be won.