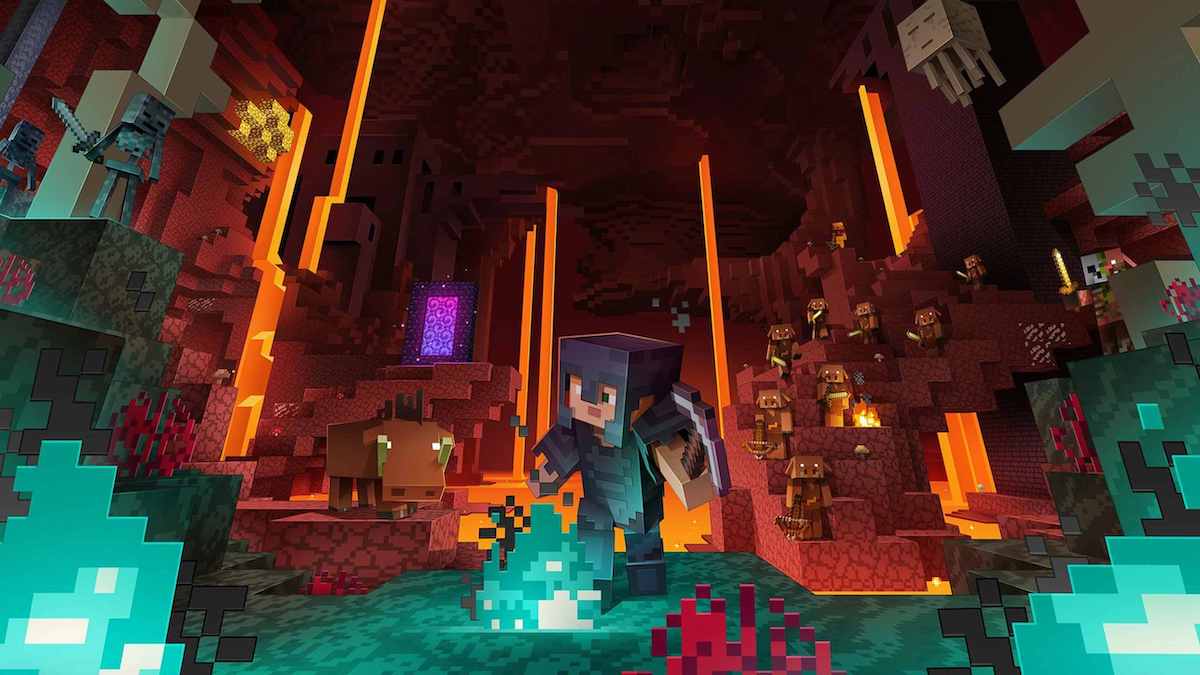 Thankfully, Minecraft ore density guides can help alleviate the struggle of many attempting to hit the riches and get back to base. If that still isn’t enough, the modern Minecrafter has one last trick up their sleeve. Using texture packs, adventurers can render all blocks except ores as translucent, allowing miners to see precisely where every ore vein is located.

It’s worth noting that this is considered cheating in many public Minecraft servers. Java server administrators cannot typically see what texture packs users are using — this doesn’t mean that there aren’t tools to help administrators. Admins can note how quickly specific ores are piling up for players: if you’re hopping into a year-old server and netting hundreds of diamonds an hour, you can expect a prompt ban on suspicion if nothing else.

To this end, here are the best X-ray texture pack for both Java and Minecraft for Windows.

Xray Ultimate has been around for almost a decade, first uploaded to CurseForge in late December 2014. For Java, it simply doesn’t get better than this texture pack: its longevity means that the date of the version is from 1.8 up to 1.18, hitting most snapshots. While the texture pack works fine as-in, it can be boosted a bit by using Optifine, which will better illuminate ores farther away.

This is easily the cream of the crop, even besting other versions of Minecraft in terms of ease of use, quality of the texture pack, and installation. There are options for Bedrock (in the process of being dubbed ‘Minecraft for Windows’ by Microsoft), but they aren’t as user-friendly.

In other words, here be dragons.

You have a couple of options for Minecraft Bedrock, ranging from free to paid for in the Minecraft Marketplace. With all X-ray textures tried, players are roughly looking at the same difficulties.

Players cannot opt to change textures while in a map; instead, they need to save and quit, change the texture to an X-ray pack of a specific map, and then restart the server. After noting ore locations, save and quit, remove the texture pack, and restart the game. It’s convoluted, but it works to an extent. Players will need to get underground before the texture pack kicks in, and even then it’s uninspiring as ore clumps are so dark that it can be difficult to tell what is where due to a lack of Optifine support.

Of the five tried, however, one easily came out on top for the version formerly known as Bedrock. ABEL-XRAY is a reliable (and free) texture pack that works better than most premium X-ray texture packs on the Minecraft Marketplace. ABEL-XRAY is notably in a Latin-American language, but that doesn’t interfere with the texture pack operation whatsoever as the settings are written in English.

As noted by the screenshots, Minecraft for Windows X-ray texture packs work differently than the Java version, and the null blocks can invite catastrophe for those attempting to walk around and play with the X-ray texture pack. When the fickle diamonds simply aren’t showing up, however, it’s a quick ally in a dark mine.