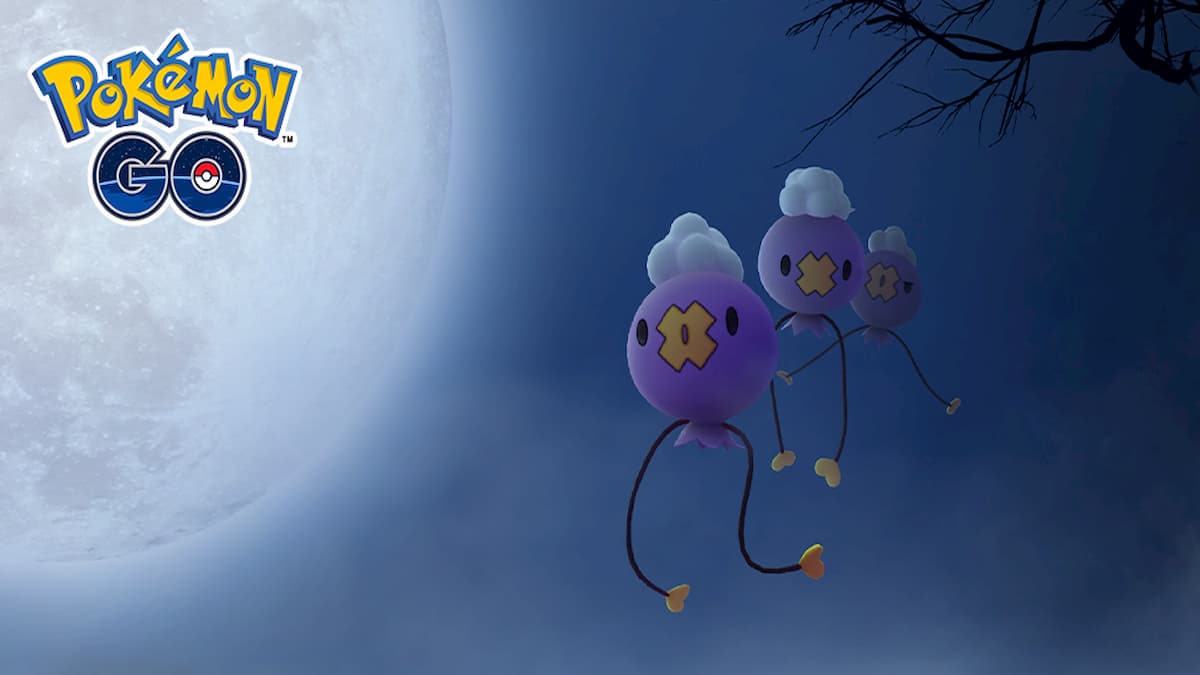 Drifblim is a balloon-like Pokémon you can encounter in Pokémon Go. While adorable, it can be a powerful Pokémon to use in a battle against other opponents. It won’t be the best choice to use in every Great or Ultra league battle, but if you build a team around it and the current meta, it should serve you pretty well.

Drifblim is a Ghost and Flying-type Pokémon. It has a maximum CP of 2,382, an attack of 180, a defense of 102, and a stamina of 312. It’s weak to Dark, Electric, Ghost, Ice, and Rock-type attacks. However, it’s resistant to Fighting, Bug, Ground, Normal, Grass, and Poison-type attacks.

Here are all of the moves Drifblim can learn.

You don’t have too many choices for Drifblim, and the options available to you are pretty slim. First and foremost, astonish is one of the worst moves you can teach a Ghost-type Pokémon, so hex will be your go-to option. It does more damage and provides more energy per turn, so it’s far more useful for you to use.

Next, you only have three choices to pick from. You want to make sure Drifblim knows icy wind to lower the opponent’s attack every time this attack lands. It’s a good way to take out some of the bulkier Pokémon an opponent uses, but it’s also a decent attack to use against most Pokémon. For your second choice, you want to use shadow ball. While ominous wind can increase Drifblim’s attack and defense, shadow ball only costs 10 more energy and does a little over twice the damage. Shadow ball is the best option, hands down.

Given the limited nature of Drifblim’s moveset, you’re pretty much stuck with these choices. There’s little wiggle room. The best and only moveset it can learn is hex for its fast attack, followed by icy wind and shadow ball for its charge moves.

Drifblim does far better in the Great league than it does in the Ultra league, but if you find ways to cover its weaknesses, you might be able to optimize its attacks.