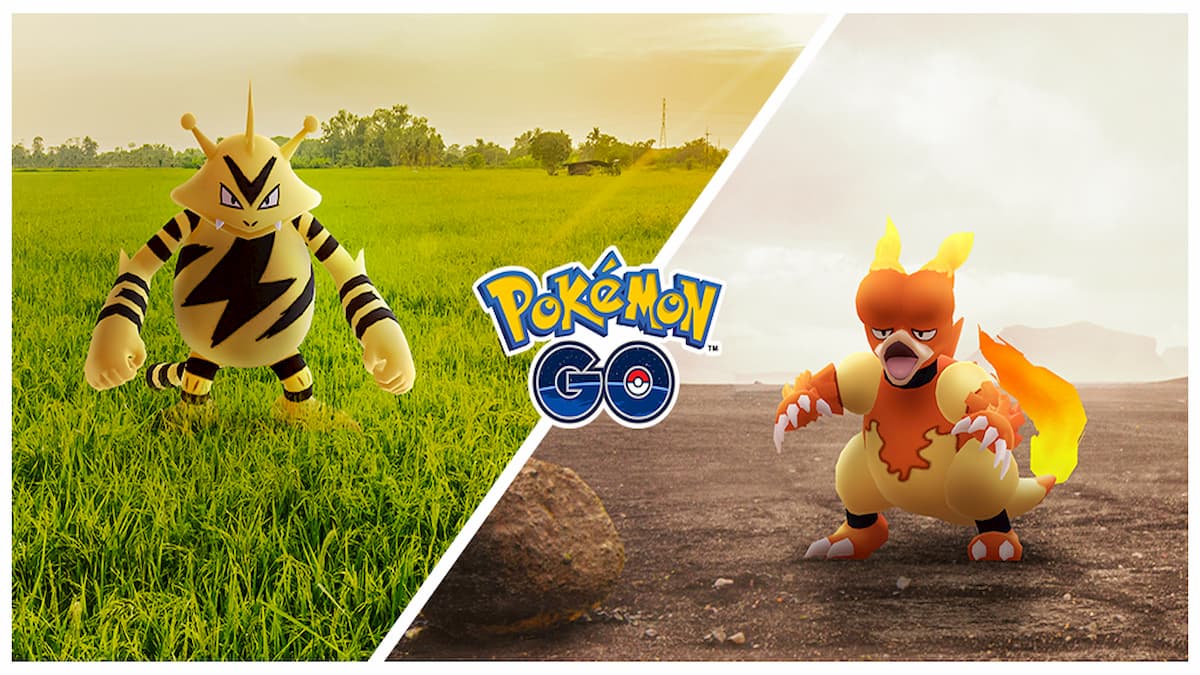 Electivire is an exciting choice for those to use in Pokémon Go. It has some use in raids, and for trainers looking to use it against other players in PvP, it can be helpful in specific matchups, but not all of them. You also need to build your team around it to gain the most use, but Electivire can get the job done if you teach it the correct moves. Here’s what you need to know about the best moveset for Electivire in Pokémon Go.

Electivire is an Electric-type Pokémon. It’s only weakness is Ground-type moves, and it is resistant to Electric, Flying, and Steel-type attacks. Electivire is a solid choice for several Battle League competitions, but it typically sees more use in the exclusive Cups and Remix battles.

These are all of the moves Electivire can learn.

You won’t have too many choices regarding Electivire’s fast moves. You likely want to lean towards primarily using thunder shock of the two options. It may not do as much damage as low kick, but the amount of energy it generates makes up for that, allowing Electivire to use its charge moves far more often.

When choosing Electivire’s charged moves, you want to go with wild charge and ice punch. Wild charge is a powerful Electric-type move that Electivire can use pretty often with enough energy, and Ice Punch is a solid attack that can counter Dragon, Flying, Grass, and Ground-type Pokémon that appear.

The best moveset to teach Electivire is the fast move thunder shock and the charged moves ice punch and wild charge.