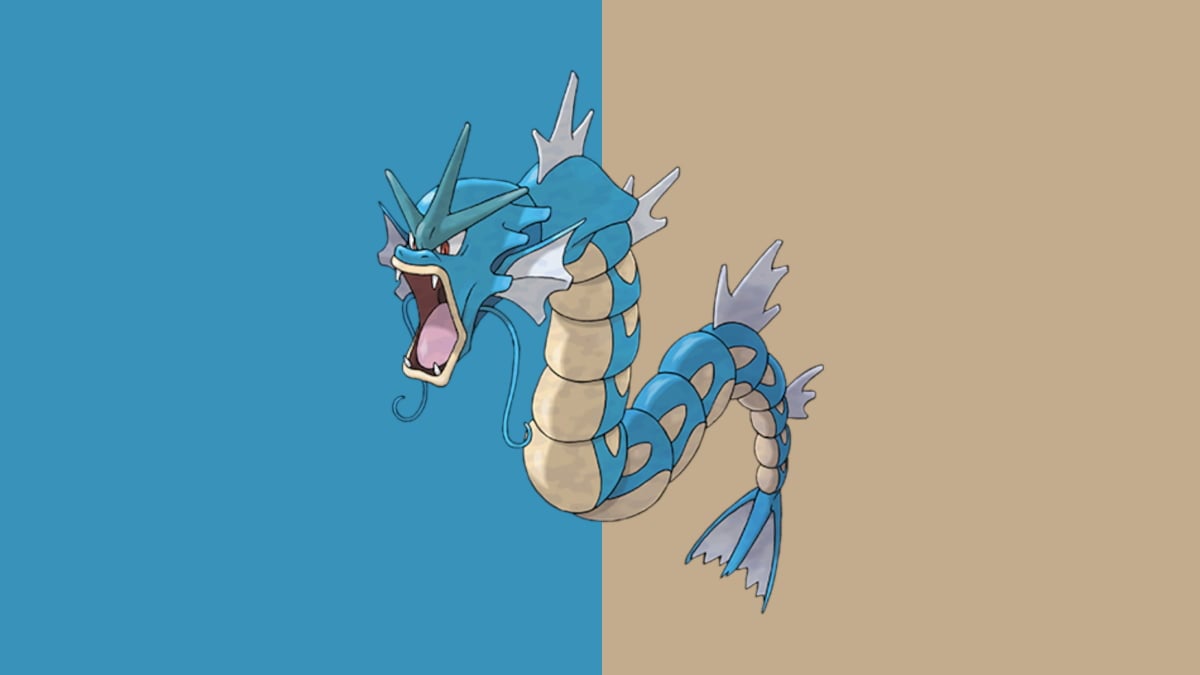 Even though Magikarp is not a good Pokémon, it evolves into Gyarados, one of the more powerful choices in any game. In Pokémon Go, you’ll need to collect 400 Magikarp candy to evolve one into a Gyarados, and you want to make sure you have the best one available to you to make the most out of it. In this guide, we’re going to cover the best moveset to teach Gyarados in Pokémon Go.

These are all the moves Gyarados can learn.

There are several choices for you to select regarding Gyarados’ fast attack, with several good options. However, the best option will be to go with Dragon Breath. Although this attack shares the same energy generation as Dragon Tail, Dragon Breath is a faster attack, making it the superior option.

For charged moves, you have even more choices. We highly recommend going with Aqua Tail and Crunch of the options available to Gyarados. Aqua Tail is a decisive Water-type move that doesn’t cost too much energy, enabling you to spam it against an opponent or even use it as bait. With Crunch, it’s also a low-energy Dark-type move, capable of potentially debuffing an opponent. You can swap out the second option for stronger attacks, such as Outrage, which is a viable attack and can be helpful against nearly any opponent.

The best moveset to teach Gyarados is the fast move Dragon Breath and the charged moves Aqua Tail and Crunch.