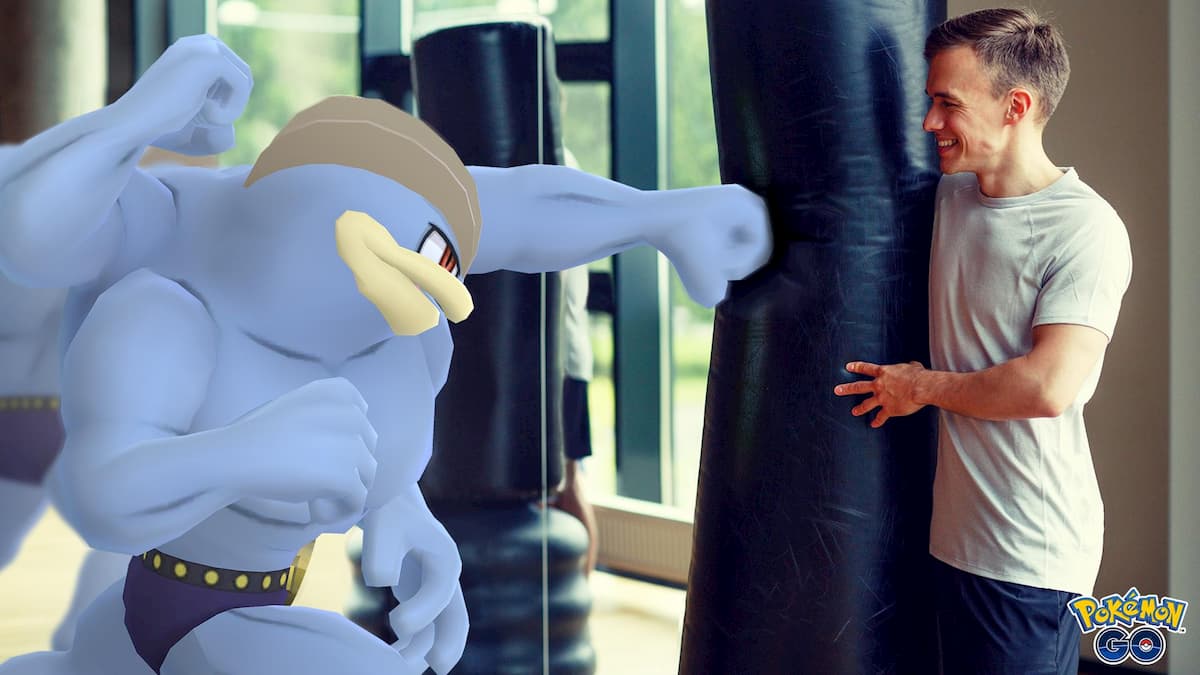 There are a variety of useful Pokémon for nearly any battle you encounter in Pokémon Go. For those looking for a Fighting-type Pokémon to use when battling a Team Rocket member, in a raid, or to use against other trainers, you want to consider Machamp, one of the best Fighting-type Pokémon available. Here’s what you need to know about giving Machamp the best moveset in Pokémon Go.

Machamp is a Fighting-type Pokémon. It’s weak to Fairy, Flying, and Psychic-type moves, but it’s resistant to Bug, Dark, and Rock-type attacks. Despite not having the highest CP in the game, it’s an incredible Fighting-type Pokémon, and many trainers have likely seen another player use them in the battle league, the game’s PvP mode.

Here are all of the moves Machamp can learn.

Machamp has various charged moves choices to pick from, but its best fast move option is pretty obvious. You want to go with counter, hands down. It does the most damage of all the options and provides the same energy. All of Machamp’s potential options provide the same energy, so it’s all about the type of damage it can dish out, which is equally important. Counter provides the most benefits.

For charged moves, you have a few more options. But we can eliminate several of them right off the bat. You can narrow down your choices to picking cross chop and rock slide. Cross chop is a powerful Fighting-type move that is a very fast charged move that doesn’t require too much energy, allowing Machamp to use its high attack power to deal some heavy damage with it. Rock slide is also equally low energy, making the attack a solid addition to Machamp’s kit in any battle.

The best moveset to teach Machamp is the fast move counter, and the charged moves cross chop and rock slide.