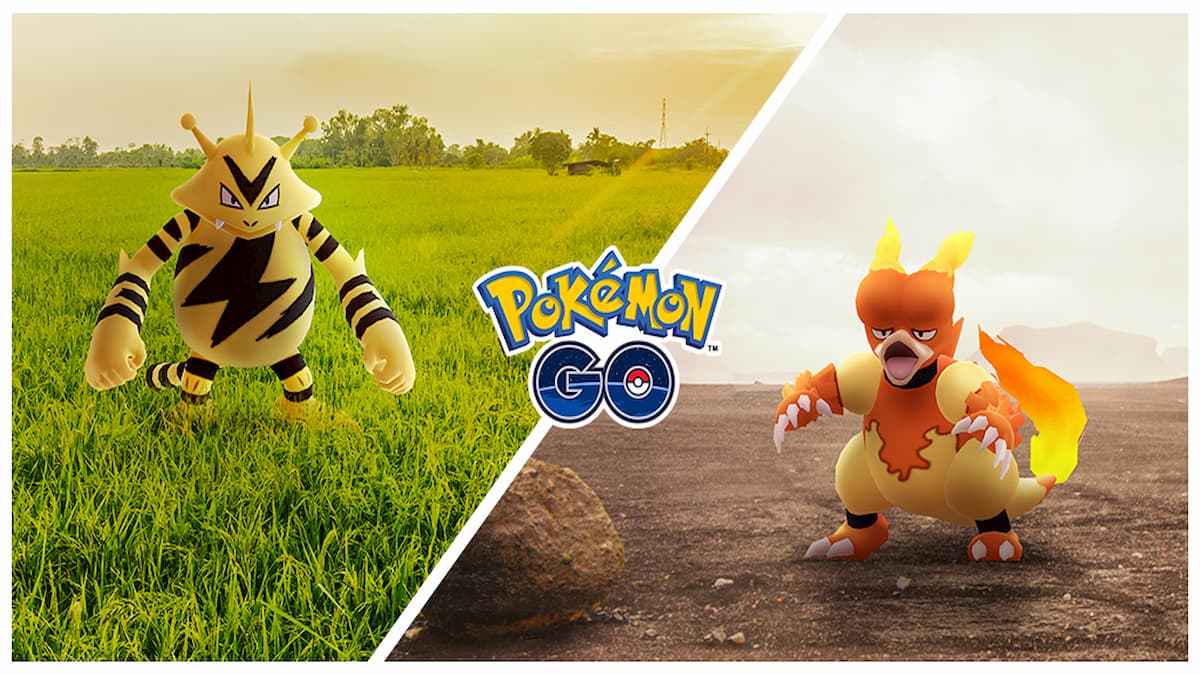 Magmortar is a decent choice if you plan to use it against other players in Pokémon Go. Although it’s not going to break records, it’s a suitable option against Team Rocket members or even if you plan to use it in raids. If you want to get the most out of Magmortar, you have to make sure you teach it the best attacks. In this guide, we cover the best moveset to teach Magmortar in Pokémon Go.

Magmortar is a Fire-type Pokémon. It’s weak to Ground, Rock, and Water-type moves, but it’s resistant to Bug, Fairy, Fire, Grass, Ice, and Steel-type attacks. While Magmortar does not have too much use in the Great or Ultra League, if you give it XL candy, there’s a chance you might see in the Master League. However, it might be better suited for raid battles or against Team Rocket.

These are all of the moves Magmortar can learn.

For Magmortar’s fast move choices, there’s really only one, and that’s karate chop. While fire spin does provide Magmortar with a STAB modifier, karate chop gives it slightly more energy, increasing the chances of you using this Pokémon’s charged moves.

When it comes to choosing Magmortar’s charged moves, you have a few more options available to you. The best charged moves you can teach it are going to be fire punch and thunderbolt. Fire punch is good choice because of how little energy it needs, and the damage it can do. To help protect it against Water-types, you want to use thunderbolt to counter those Pokémon, or any Flying-types Magmortar could encounter.

The best moveset to teach Magmortar is the fast move karate chop, and the charged moves fire punch and thunderbolt.